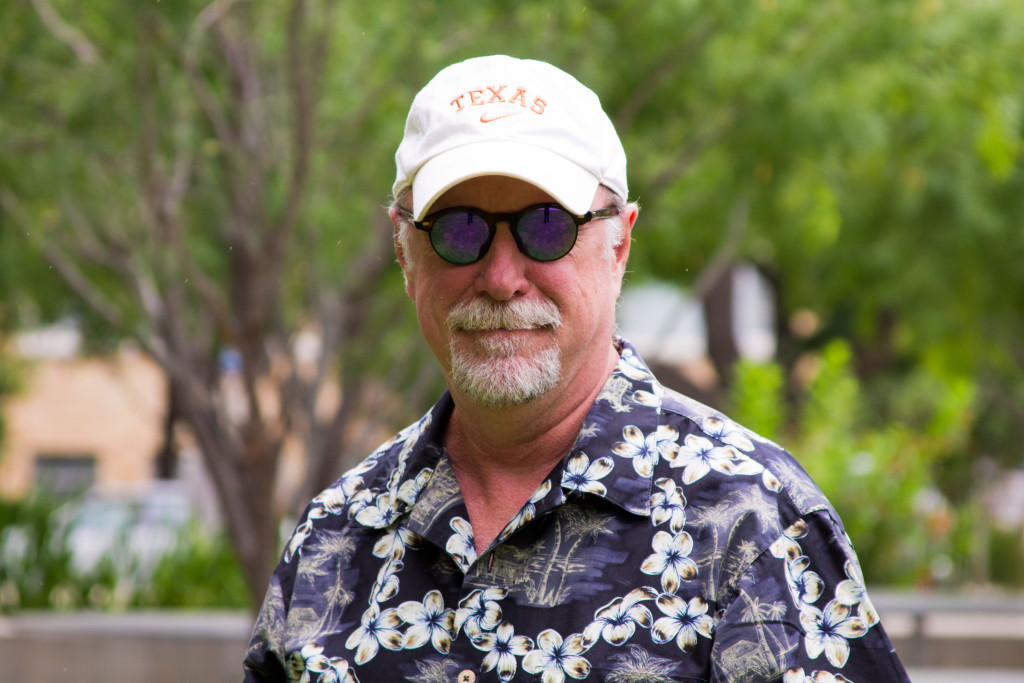 The way alcohol ads are regulated is quite interesting.

Gary Wilcox, UT Austin professor of advertising and public relations, provides a closer look at this specific type of marketing.

Dr. Gary B. Wilcox, John A. Beck Centennial Professor in Communication, holds a Ph.D. from Michigan State University and two degrees from UT Austin. His current research interests include advertising’s impact on alcohol products, unstructured data analysis, and social media analytic models. His publications include one book, several book chapters, and articles that have appeared in such journals as the International Journal of Advertising, Journal of Advertising Research, Journal of –­­  Department of Advertising from 1990 until 1998 and is currently Director of Graduate Programs in Advertising at UT Austin.

All of these restrictions and bans on alcohol advertising come at a time when total per capita consumption of alcohol in the U.S. has remained mostly constant during the past 40 years, and worldwide consumption has been stable since 1990.  This is especially interesting since advertising media expenditures for all alcohol beverages in the U.S. have increased more than 400 percent since 1971.

Since the overall alcohol market is not growing, competition for a greater share of that market is intense and constant.

Although criticisms of alcohol advertising abound, only remedies that would restrict such communication activities usually do not have the desired effect of reducing consumption. Instead, such restrictions would only serve to limit a company’s ability to employ marketing strategies as a means to gain market share and the consumer’s ability to decide what products to buy based on competitive product offerings.

An alternative could be to communicate as much information as possible about the problems of alcohol abuse and misuse. Get rid of the restrictions or bans on alcohol advertising and encourage all viewpoints on the subject. That way our society has the ability to make an autonomous, rational decision on the brands and types of alcohol we choose to consume.