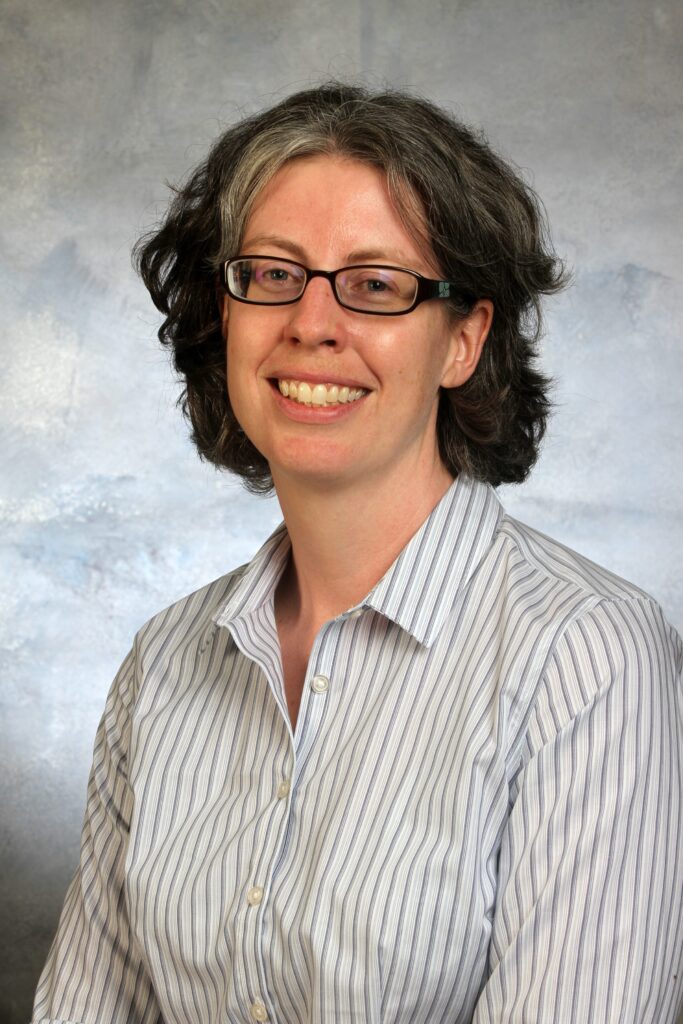 Elizabeth Daniels, associate professor in the department of psychology, explores this question.

Dr. Daniels joined the UCCS Psychology Department in Fall of 2014. She was previously an Assistant Professor at Oregon State University Cascades and a Visiting Assistant Professor at the University of Oregon Central Oregon Programs. Her research centers on identifying positive influences on girls’ and young women’s development including media and activity contexts. Her research has been featured in national and international media, e.g., the Los Angeles Times, Huffington Post, Washington Post, Time, New York Magazine, Telegraph, and Daily Mail. Dr. Daniels is currently serving as the Director of Psychological Science Training for the MA program.

Do Media and Body Image Create an Early Exit for Middle School Girls?

Women in the U.S. are underrepresented in science, technology, engineering, and math (or STEM) careers. This gender imbalance creates a financial loss for women and a loss of innovation in STEM fields; therefore, identifying factors that might dissuade girls from pursuing math and science is important. Existing research has investigated various explanatory factors (for example, a lack of role models, sexism) in these patterns. However, my colleague, Rachael Robnett, and I think that media use and body image concerns in early adolescence may be influential.

We conducted a study examining whether U.S. middle school girls’ involvement with appearance-focused media is related to their math and science attitudes by way of poor body image. Some research indicates that a heavy emphasis on appearance detracts from girls’ and college women’s engagement with academics and appearance messages are common in media,

so we examined these factors together in this study. In terms of academic attitudes, we assessed how successful participants believe they can be in math and science, called ‘self-expectancies,’ and how much time and effort they think they need to dedicate to a subject to be successful, called ‘costs.’

Based on our findings, we recommend that intervention efforts aimed at increasing girls’ involvement in STEM include a focus on media use and body image concerns.