Have a listen to some of the top segments from this year and cast your vote for your favorite one. 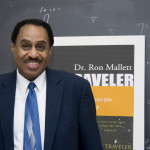 As we near the 100th anniversary of Einstein’s Theory of General Relativity, Dr. Mallet, a research professor of physics at UCONN, offers this inspiring account of studying time travel. 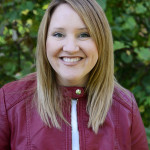 Stacy Tye-Williams, professor of communication studies and English at Iowa State University, sheds some light on bullying as it occurs in the professional arena. 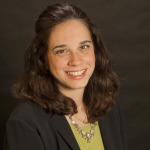 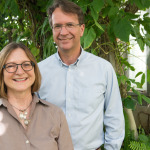 Drs. Heidi Appel and Rex Cocroft, scientists at The University of Missouri, demonstrate the way plants can hear predators.

Marina D’Angelo, professor of bio-medical sciences at The Philadelphia College of Osteopathic Medicine, is working to treat canine osteoarthritis. 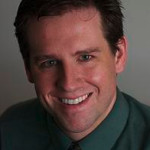 But, Michael Howell, neurologist at UM, is researching a sleep disorder that is characterized by intense physical motions. 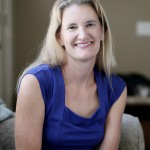 Jean M. Twenge, San Diego State psychologist, is delving into the sexuality of the age group she calls Generation Me. 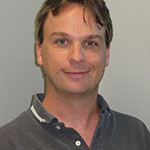