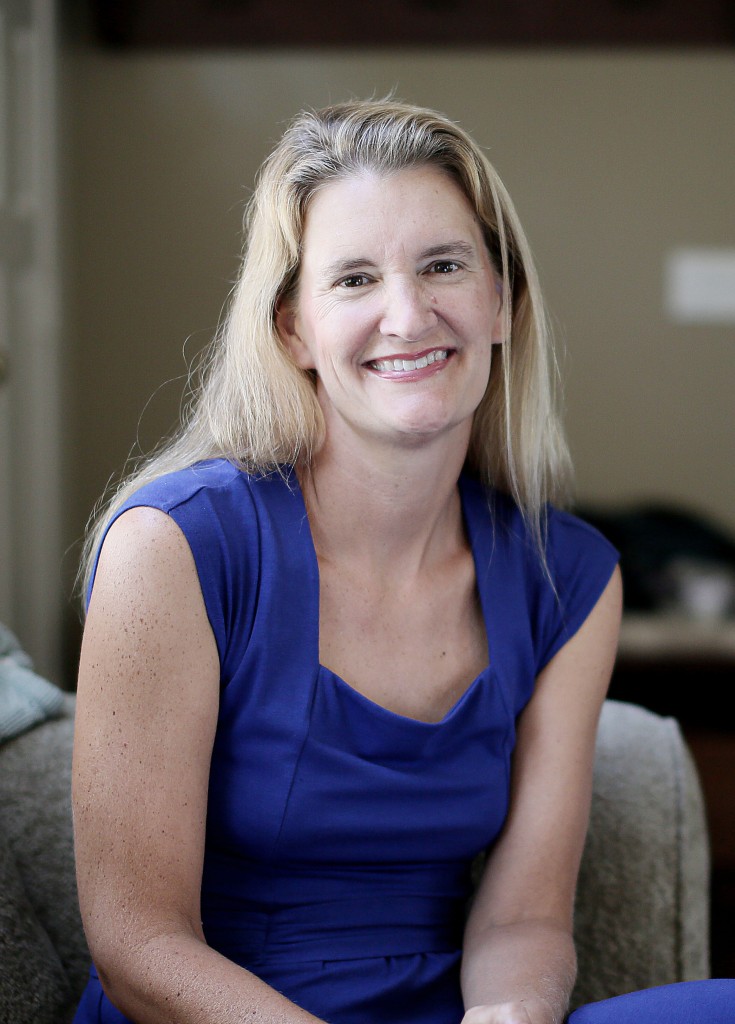 How do the sex lives of millennials compare with that of their Baby Boomer forebears?

Jean M. Twenge, San Diego State psychologist, is delving into the sexuality of the age group she calls Generation Me.

Trends in sexual attitudes and behavior

Every generation likes to think they’re cooler than their parents – especially when it comes to sex. These days, though, they might only be half right. 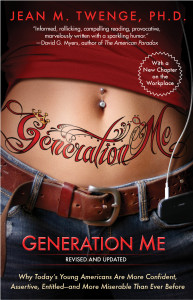 Surprisingly, though, Millennials are choosing to have sex with fewer partners than their Baby Boomer parents did. We project that Millennials will have sex with about 8 partners by age 45, compared to Boomers’ 11. Millennials might be more cautious about sex due to HIV and AIDS, might choose partners from within smaller “friends with benefits” groups, or may have fewer opportunities to have sex because more are living with their parents well into their 20s. Nevertheless, this is still a far cry from the 2 partners reported by the “Greatest” generation who fought World War II. The sexual landscape is still radically different than it was in the middle of the 20th century.

Why the change? Cultural individualism is on the rise, with more focus on the self and less on social rules. That’s a clear formula for a more relaxed attitude toward sex outside of marriage. It’s also a formula for acceptance of difference – probably why four times as many Americans now say homosexual sex is “not wrong at all.” Millennials – whom I call Generation Me – reflect this individualistic attitude in everything from their self-focus to their tolerance. These cultural changes are not all good, and they are not all bad, but they are more individualistic.