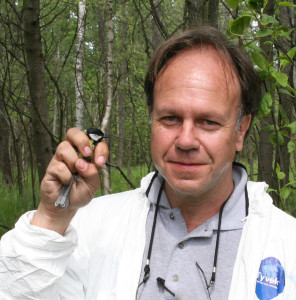 Nuclear disasters, naturally, affect the life in the surrounding areas.

Tim Mousseau, a biologist at the University of South Carolina, is studying both Chernobyl and Fukushima to see how far the radioactive damage may go.

Timothy Mousseau is a Professor of Biological Sciences at the University of South Carolina (USC). Former positions include Associate Vice President for Research and Dean of the Graduate School at USC, and Program Officer for Population Biology at the US National Science Foundation. He recently served on the National Academy of Science committee to examine the incidence of cancer near nuclear power plants. He is a Fellow of the American Association for the Advancement of Science, a Fellow National of the Explorers Club, and an elected member of the Cosmos Club (Washington, DC). His research is concerned with the ecology and evolution of animals and plants with a special interest in how adaptations to changing environments evolve in natural populations and the evolution of adaptive maternal effects. Since 2000 he and his colleagues have studied the impacts of radioactive fallout from the Chernobyl disaster on natural populations of birds, insects, plants and microbes, with more than 60 scientific publications on this topic since 2005. More recently, he has traveled to Fukushima, Japan, to study the impacts of the high radiation levels found in this region. His research combines field ecological surveys with advanced laboratory technologies including genomics, cytogenetics, quantitative genetics, radio-telemetry, and advanced statistical methods to discover and understand the mechanisms underlying variation among individuals and populations in their sensitivity to radioactive contaminants. One aim of his research is to determine whether or not organisms canadapt to radioactive environments.

Further information about Dr. Mousseau and his research can be found at the USC Chernobyl + Fukushima Research Initiative website.

I first visited the site of the Chernobyl nuclear disaster in 2000 to study the consequences of radiation for bird, insect and plant populations in the region. 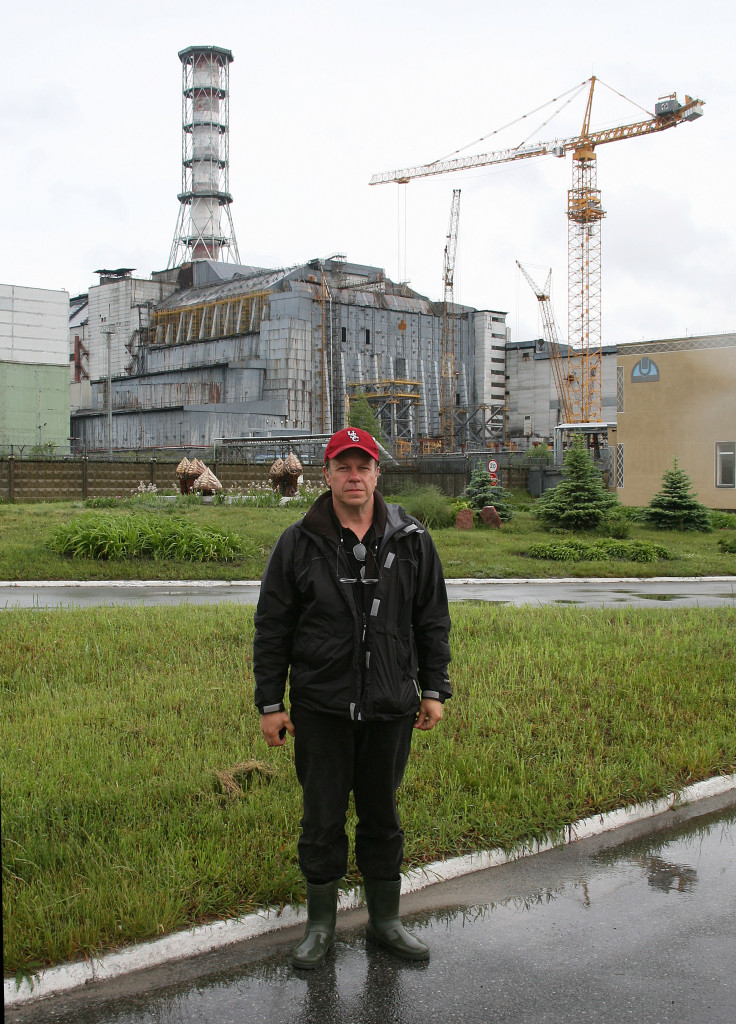 Together, with an international team of scientists, we have learned that mutation rates and genetic damage are increased in areas of high radioactivity and this has led to shorter lifespans, reduced fertility, increased rates of tumors, eye cataracts, and other developmental problems for many of the organisms living there.

As a consequence of these effects, many species of animals show dramatically reduced abundances and levels of biodiversity in areas of high radiation. These were troubling results that were not predicted by conventional radiation studies and pointed to the fact that organisms living in the wild are on average much more sensitive to radiation effects than had been previously believed. But for many years, it was thought that the Chernobyl disaster was a unique event that was unlikely to be repeated ever again and interest in Chernobyl studies was limited.

Then came the triple disaster in Japan on March 11, 2011, when a 9.0 earthquake, followed by a 50 ft tsunami, led to a triple melt down at the Fukushima Daiichi Nuclear power plant, which released enormous quantities of radioactive isotopes to the environment. At this point it became clear that large nuclear disasters were of greater concern than had been previously thought and this has generated considerable interest among people around the world in the potential consequences for both the Fukushima disaster as well as possible future disasters elsewhere.

Four months after the Fukushima disaster, I made my first visit to the region.

Together with Japanese scientists we have now made more than a dozen research expeditions and the results have been startling. We have learned that just like Chernobyl, many of the birds and insects show dramatic declines in areas of high radiation and that some of the birds and insects show evidence of increased genetic damage and developmental abnormalities that had previously only been reported in Chernobyl. 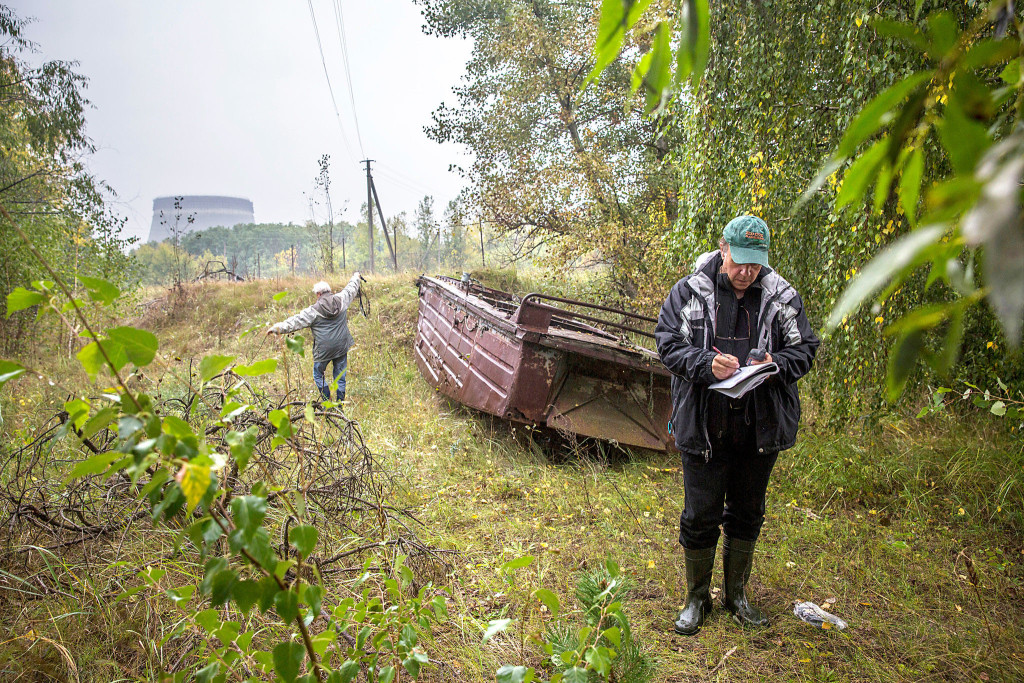 Our recent studies of Fukushima, especially when combined with our past studies of Chernobyl, highlight just how little is known concerning the ecological and evolutionary consequences of mutagenic substances in the environment for natural populations of plants animals and microbes and this is why I have been advocating for increased research related to these two disasters.

Such research is valuable not only for remediation and repair of the natural ecosystems in these regions, but also for the people who have been and will continue to be exposed to the radiation products of nuclear disasters.