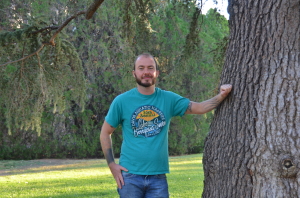 We just found out that plants can hear. Now, we’ll learn about their complex immune systems.

Ben Schwessinger, a post-doc at UC Davis, is studying how plants fight off pathogens.

Dr. Benjamin Schwessinger is a Human Frontier Science Program long-term postdoctoral fellow in the laboratory of Prof. Pamela Ronald at UC Davis’s Department of Plant Pathology. His work focuses on how plant recognize invading microbes and mount an appropriate immune response. He is currently investigating the rice immune system in relation to bacterial rice blight. He performed his PhD work at the Sainsbury Laboratory, where he started the work described in this Academic Minute. Follow him on twitter. 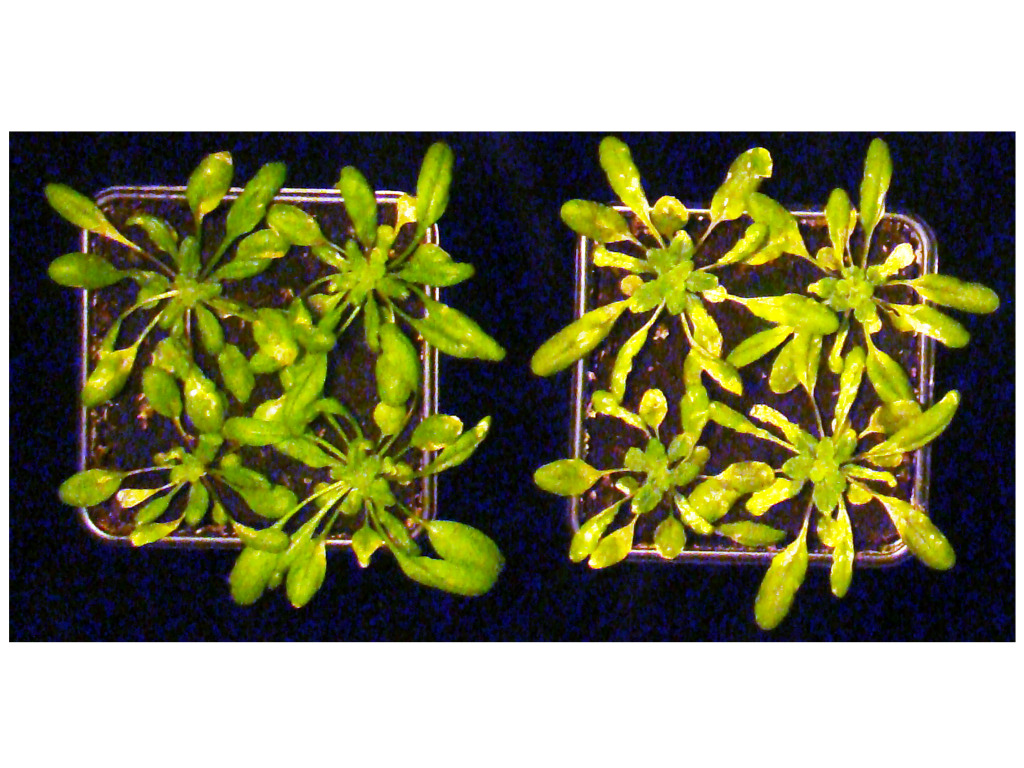 In their lifetime plants are unable to develop new recognition specificities like humans do. So a germinating seedling already contains all information required to stay healthy for its entire life, which can be pretty long if look at the trees around you. This type of immunity is called innate immunity because it is written in one’s genetic code from the beginning.

So how do plants actually stay healthy? At the first line of defense individual plant cells constantly monitor their environment with receptors that physically recognize highly conserved molecules of invading microbes.

These receptors are similar to lookouts on watchtowers of castles in the middle ages. They can spot a pattern of invasion but not necessarily clearly identify who these invaders are. Once the receptor senses the invader it must communicate this message from outside the cell inside and pass it on. However as successful invaders were able to silence the lookouts on watchtowers also successful pathogens interfere with receptor signaling by inhibiting the means of molecular communications.

Exactly this molecular language that plants use to communicate the impeding invasion and how pathogen interfere with it is what we investigated in our current study. In summary we study molecular warfare between plants and invading microbes in order to generate better-equipped plants.