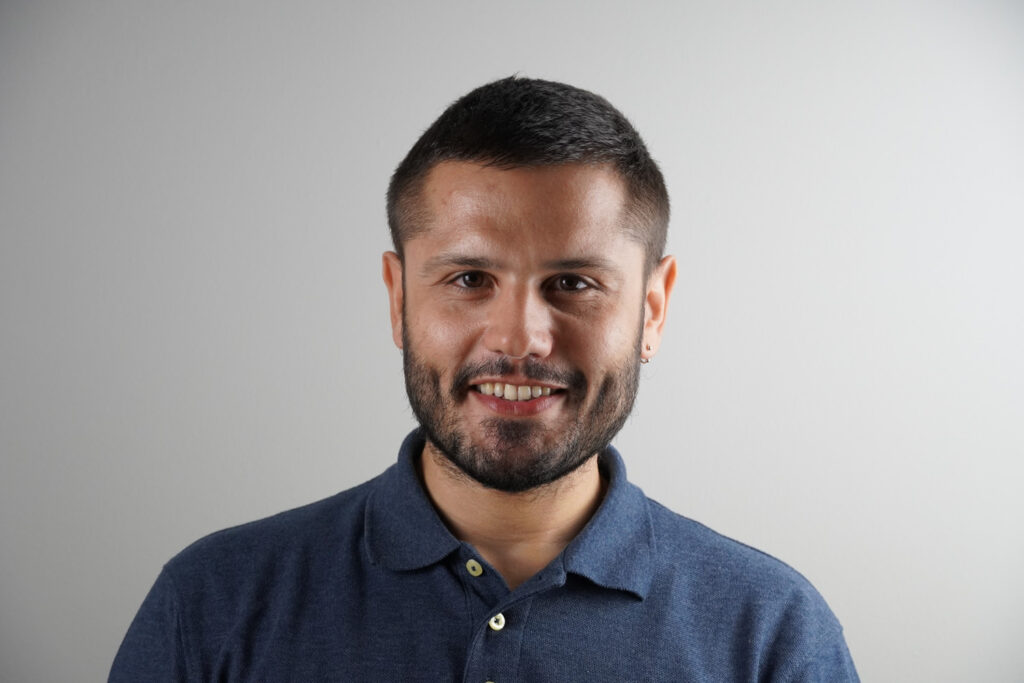 On Northern Kentucky University Week: Have you seen the A.I. generated art floating around the internet?

Dr. Nicholas Caporusso is an Assistant Professor of Computer Science at Northern Kentucky University. He earned M.Sc. in Informatics (cum laude) from the University of Bari (Italy) and obtained a Ph.D. in Computer Science and Engineering from IMT – Institute for Advanced Studies (Lucca, Italy). His Master’s and Ph.D. theses received two awards from the Italian Association for Automatic Calculus (AICA). In 2011, he secured a Fulbright Scholarship in Technology Entrepreneurship at Santa Clara University (California, USA). In 2015, he was nominated by MIT Technology Review Italy among the 10 best innovators under 35. In 2017, he received a prestigious Marie Skłodowska-Curie fellowship in robotics and automation at the University of Salford (Manchester, UK). Dr. Caporusso’s research interests focus on Human-Computer Interaction and, specifically, on improving the User eXperience with and of technology. He published over 80 scholarly articles and filed three patents. He founded 4 businesses in the hardware/software space and a non-profit organization (QIRIS – www.qiris.org) devoted to supporting innovation and entrepreneurship in disadvantaged areas in Italy; his companies received more than 20 international awards. You can find more information at www.nicholascaporusso.com.

In the last decade, artificial intelligence has been used to develop systems that learn from data and then autonomously make decisions. For example, classification algorithms alert us to spam in our inboxes. We can unlock our smartphones using our face thanks to image recognition systems.

More recently, a different and more powerful family of AI technology has been introduced. Generative algorithms learn from existing data and produce new content that mimics the key features of the original data.

When applied to text, images, and sound, the results are astonishing. Generative AI can replicate the writing style of Hemingway, compose new sonatas that sound like Bach, and paint subjects in the style of Rembrandt or Picasso. The latest generative AI technology enables computers to be creative and produce new content, including art from scratch.

My research area is Human-Computer Interaction, and I am interested the user experience of content generated by AI. Specifically, I have been exploring the relationship between generative AI and the production and fruition of visual art. How can we enhance human creativity using technology? Can generative algorithms create artwork that elicits emotions?

To answer these questions, I have created a collection titled “Postcards from the Invisible cities”, which features scenes from the book “the Invisible Cities”, one of Italo Calvino’s literary masterpieces. All the images have been produced by an AI that, starting from a basic description of scenes from Calvino’s book, automatically creates a visual representation for it all without human intermediation.

In the end, it is at the discretion of the human viewer to select an image to use – just as it was a human (Calvino) who produced the novel and a human (me) who selected the scene from the novel to be depicted.

Therein rests the genius of AI: To marry the power of computing and of human creativity.