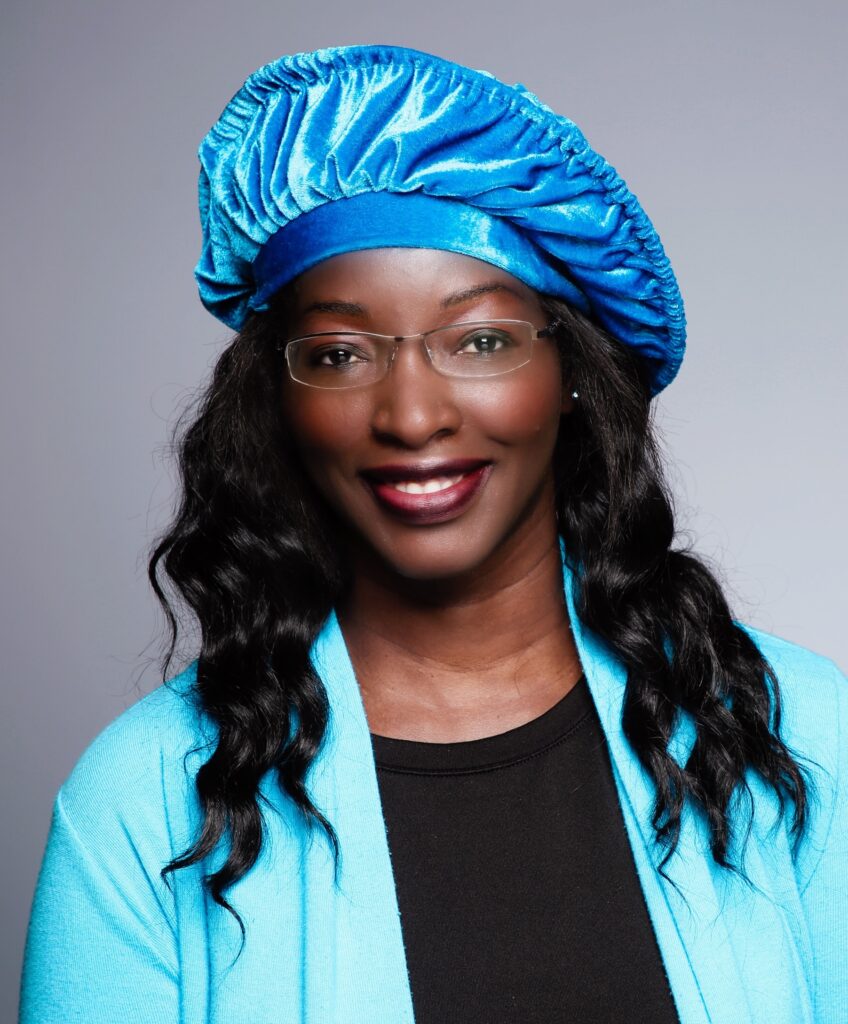 On Cornell University Week: In Africa, a different kind of protest is happening in public.

Naminata Diabate, associate professor of comparative literature, explores how women are using their bodies to send a message.

Naminata Diabate is an associate professor of Comparative Literature at Cornell University. A native of Côte d’Ivoire in West Africa, Naminata Diabate is a scholar of African and African diaspora studies with an emphasis on questions of sexuality and gender studies. Her solid linguistic expertise in Malinké, French, English, and Spanish translates into a rich and expansive scholarship on how we understand specific forms of embodied agency in the neoliberal present in global Africa. Given the specificity of her discipline, Comparative Literature, Diabate’s many sites of exploration include novels of 20th and 21st centuries, online and social media, pictorial arts, film, journalism, and oral traditions from Africa, black America, Afro-Hispanic America, and the French Antilles.

Her studies of naked protest, erotic pleasure, and the impact of Internet media on queerness, breast ironing, and sex strikes in the languages and geographical regions have appeared in a monograph, peer-reviewed journals and collections of essays. She is the author of Naked Agency: Genital Cursing and Biopolitics in Africa published by Duke University Press in 2020. Some of Diabate’s other publications are included in Nka: Journal of Contemporary African Art, Research in African Literatures, African Literature Today (ALT), Interventions, Routledge Handbook of African Literature, and Fieldwork in the Humanities. Her research takes her throughout Africa south of the Sahara as well as in Europe. Currently, she is working on two monographs, titled Digital Insurgencies and Bodies and The Problem of Pleasure in Africa.

During the latest Black Lives Matter demonstrations, images of protesters marching in the streets, signs held high, filled our screens. But in other parts of the world, another kind of protest has led to change: defiant disrobing. My research demonstrated that across Africa, mature women have mobilized the power of their nakedness in political protest to shame and punish male adversaries. This genital cursing tactic, works for two surprising reasons: women are the seat of society’s survival and spirits believed to be residing in their bodies can be unleashed to cause misfortune in their targets, including impotence and death.

The first genital cursing occurred in medieval Africa. From the 1920s to the 60s, women participated in decolonization efforts by stripping naked to punish colonizers and their African allies. Yet, the last three decades have seen more instances of naked agency as I call it, than any other period in African political history. Thousands of women of all ages have flashed their nakedness to resist power abuses, land mismanagement, and more.

Women also use other strategies of political participation, including boycotts, marches, and voting.  However, genital cursing persists because so has the indigenous religious belief in forces residing in bodies. Given the socio-political efficacy of naked agency, it is a method of last resort that makes most men listen where other mechanisms of resistance have failed.

In the current world, the most oppressed have the most to teach us about creative resistance if we are willing to learn from them.