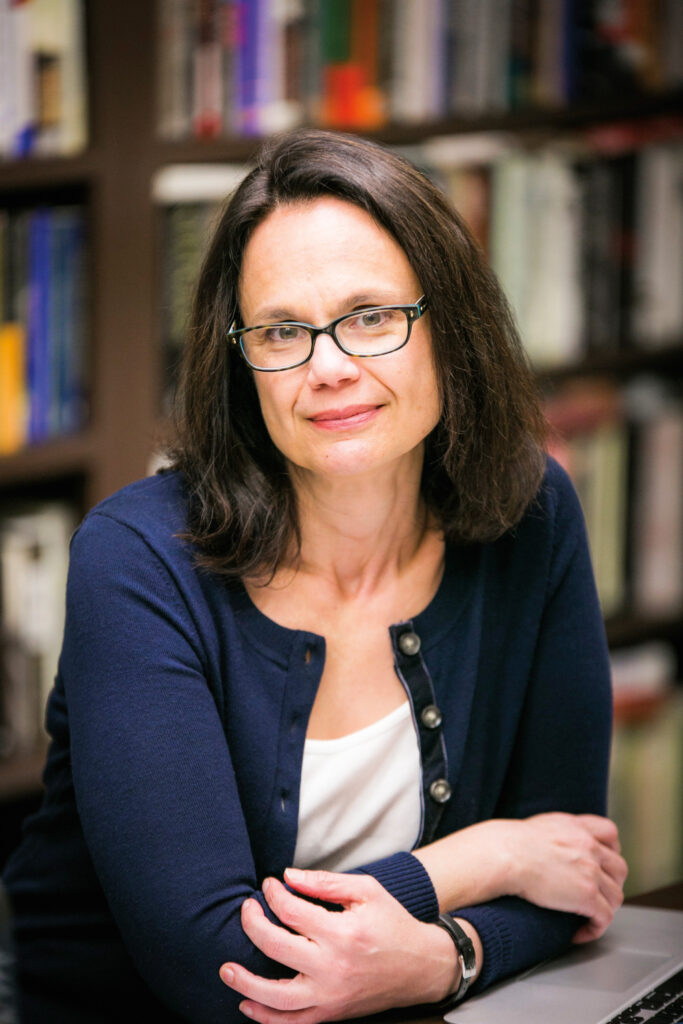 On Mercer University Week:  In tough times, it can helpful to bury your nose in a book.

Sarah Gardner, professor of history, explores how some made it through a tough moment with the help of literature.

Dr. Sarah Gardner is Distinguished University Professor of History in Mercer University’s College of Liberal Arts and Sciences. She has published widely on 19th-century cultural and intellectual history and on the American literary marketplace more broadly. She is the author of Blood and Irony: Southern White Women’s Narratives of the Civil War, 1861-1937 and Reviewing the South: The Literary Marketplace and the Making of the Southern Renaissance. She is currently finishing a book manuscript on reading during the American Civil War.

Reading During The Civil War

The Civil War is the most written-about period in American history. Still, one aspect of the war that has largely gone unexamined is how soldiers and civilians – through reading – coped with death and destruction on a scale the country hadn’t seen before and hasn’t seen since.

Seeking to maintain their humanity in the face of such destruction and loss, reading proved one way for Civil War Americans to remind themselves that they were not alone, that they were still capable of maintaining bonds of affection even as the war threatened the continuance of such bonds.

An exploration of the ways Americans coped with the war’s exigencies through reading elucidates the human experience of warfare – and offers a new way of considering this era of American history. Soldiers and civilians alike had worried that military service would unfit combatants from rejoining civil society. Reading in camp and on the homefront thus became a deliberate strategy to foster sociability, which can be defined as the inclination to social interaction or a disposition for living in society.

The concerns that animated Civil War Americans are abiding. The conditions of battle and the manner of wars’ prosecution might have changed over the past 150 years, but questions of our capacity for inhumanity remain. Reading imaginative literature, history and philosophy develops certain skills and attributes, including empathy and moral discernment.

The subjects who populate my study show us how a people at war sought to ward off the corrosive effects of combat. Faced with unprecedented carnage and destruction, heartbreaking loneliness, and profound isolation, Civil War Americans read for myriad reasons. But above all, they read to maintain their connection to fellow humans.