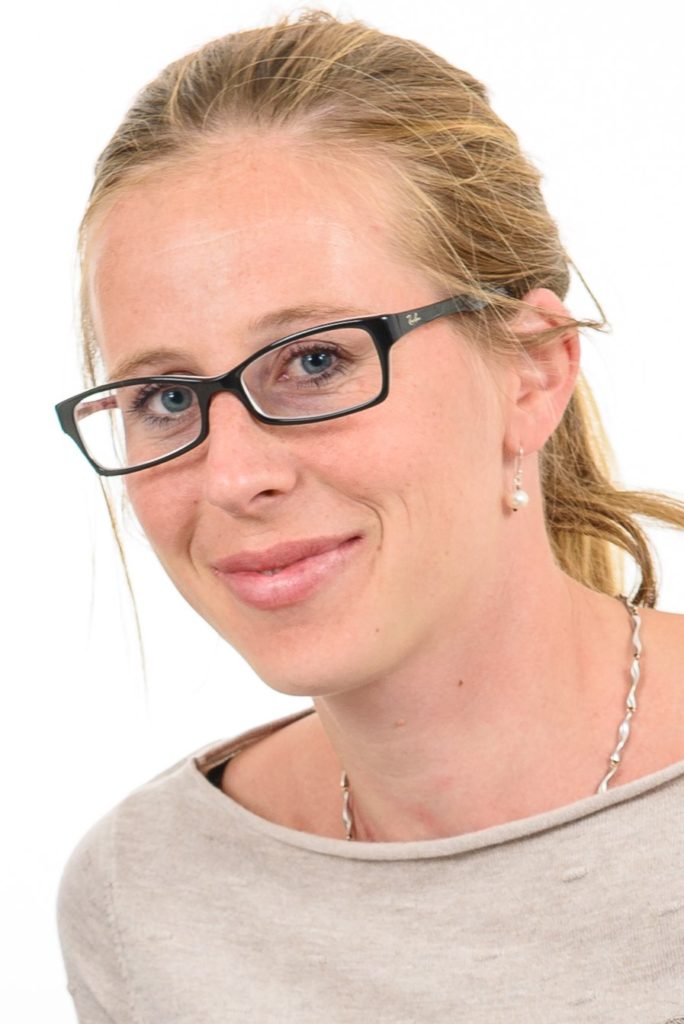 Learning a second language can be important for the future.

Naja Ferjan Ramirez, research scientist at the Institute for Learning and Brain Sciences at the University of Washington, examines how learning from a very young age can have many advantages.

Naja Ferjan Ramirez, Ph. D., is a Research Scientist at the Institute for Learning & Brain Sciences (I-LABS) at the University of Washington. Naja earned her Bachelor’s degree in Neuroscience from Brown University and her Ph.D. in Linguistics and Cognitive Science from the University of California, San Diego. Her research broadly focuses on understanding language acquisition in populations from various linguistic backgrounds. Naja conducts brain (magnetoencephalography) and intervention studies with babies who are simultaneously acquiring two languages. She is also a mother of two young children who are learning three languages (Slovene, Spanish, and English).

In today’s global world, being bilingual has many advantages: it opens up job opportunities, allows us to think more flexibly, and even protects us against Alzheimer’s disease. The question we should be asking then is…What if we could prepare all children to enter school knowing not one, but two languages?

Studies show that babies are born with an incredible ability to hear the differences between the sounds of all languages; which is something that adults can no longer do. Babies are born citizens of the world, but over time, their brain specializes to process the language that they hear most often – their native language.

However, my research shows that the infant brain can just as easily specialize to process two languages. Babies who grow up in families where two languages are spoken can become native speakers of both.

So the question still remains: can we provide ALL young children with an opportunity to experience a second language during this critical time in development when their brains are primed for language learning?

I think we can! Our research team recently developed a teaching method and curriculum for very young children, aged 0-5, to be used by early education centers who want to teach a second language. The method is based on decades of brain and behavioral research summarized in 6 research principles, and implemented through play-based interactions. We recently tested the method in Madrid, Spain, and have shown that it produces extremely rapid second language learning in just an hour a day, over a period of 4.5 months.

We’re currently in the process of manualizing the method to make it available to early education centers in the United States and worldwide. Our goal is to give all children an opportunity to harness the brain’s natural capacity and learn not one, but two languages, before entering school.