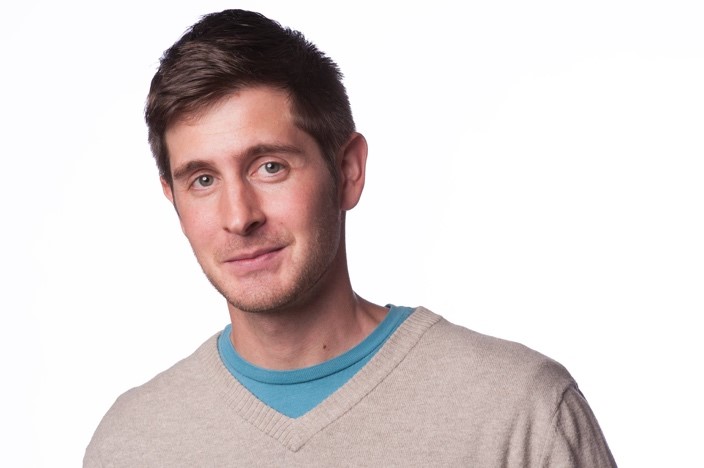 You can’t always give students what they want.

Justin Couchman, associate professor of psychology at Albright College, discusses why giving them what they need can be hard, but useful.

Justin Couchman is a cognitive psychologist who researches uncertainty. His work focuses on a mental ability called metacognition, which is often described as “thinking about thinking”. This interdisciplinary topic exists at the intersection between psychology, philosophy, economics, morality, and evolution. He specifically explores how monitoring our own thoughts and actions can help us make better decisions, be more self-aware, and avoid falling victim to psychological misconceptions.

He received his PhD in Cognitive Psychology from the University at Buffalo, where he won the Robert W. Rice Memorial Award for Early Excellence in Research, the Psychology Dissertation Award, and the Richard M. Griffith Memorial Research Award from the Southern Society for Philosophy and Psychology. He holds a BA in philosophy from the State University of New York at Fredonia. He has co-authored over two dozen research articles and more than four score national and international presentations on decision-making, self-regulation, and agency in both humans and animals. He was recently honored with the Dr. Henry P. and M. Page Laughlin Distinguished Faculty Award for Research.

Dr. Couchman teaches classes on many topics including Decision Theory, Self-awareness, Perception, Cognition, Metacognition, Animal Behavior, the Psychology of Language, and Cross-cultural Psychology. Students in his classes are challenged to coalesce the infinite universe of ideas down into practical concrete applications that can be realized in the world. He has also led workshops on using cognitive science to improve teaching and learning effectiveness, consulted with colleges about decision strategies and planning, worked with businesses to help them frame goals and avoid common biases, and spoken at events about how simple techniques can turn vague and lofty ideals into meaningful and practical reality.

He was invited by Albright College’s graduating class of 2017 to give a Farewell Lecture, where he told them to embrace uncertainty and enjoy difficulty because you really wouldn’t want it any other way.

We, teachers, tricked you into believing that you had to learn. Why? Imagine we’d given you what you supposedly wanted, and you spent your whole life on the playground. You’d find yourself as an adult, unable to read or write, but really good at the monkey bars. You didn’t have to learn, you wanted to learn. You just weren’t aware of it at the time.

Do you think you know what you want now? If your goal in life is a comfortable reward, then you’ve just internalized our little lie.

And, unfortunately, this makes you susceptible to many errors in decision-making. For example, you trust your first instinct, because it feels comfortable, even though research shows it’s usually wrong. You’re subject to the endowment effect, placing more value on things you already have – not just physical things, but choices, goals, and preferences – believing yours to be more valuable than objectively equal or even better alternatives. All because what you have is known, and the alternatives are uncertain. You’re susceptible to confirmation bias via fake news or self-selected narratives that reinforce your comfortable opinion.

What you really want is uncertainty. People who are ignorant about a subject tend to be more confident, while knowledgeable people tend to be more uncertain. Uncertainty leads us to truth. My research has found that monitoring your uncertainty, embracing it, can help you make better decisions, be more self-aware, and avoid bias.