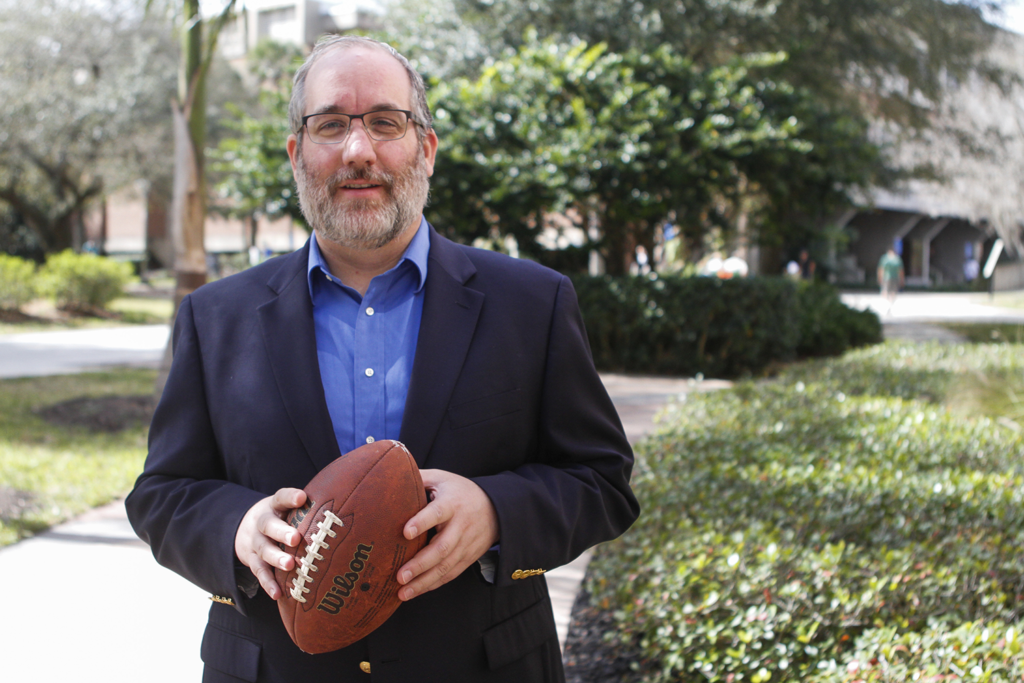 It pays to be a team player.

Steven Whiting, assistant professor of management at the University of Central Florida, examines how being part of the team can lead to a bigger payday from your employer.

Steven Whiting is an Assistant Professor of Management in the College of Business Administration at the University of Central Florida in Orlando. He earned his Ph.D. in Organizational Behavior and Human Resource Management from Indiana University. His work has appeared in peer-reviewed journals such as the Journal of Applied Psychology and International Public Management Journal. Dr. Whiting is particularly interested in understanding the psychology of helping in the workplace, as well as other voluntary, pro-social, or citizenship-like behaviors at work. His research has primarily addressed the outcomes of these behaviors, how co-workers view them, and various performance-related impacts of them for individuals, teams and organizations.

Dr. Whiting co-authored this study of player success in the NFL Draft with Dr. Timothy Maynes of the University of Buffalo.

In the contemporary workplace teamwork is becoming the norm rather than the exception. This begs the question: does it take a different kind of employee to achieve success in a team environment compared to an individual setting? And, do managers responsible for hiring team-employees consider the potential teamwork of a job candidate, rather than focusing solely on their skills and abilities.

We investigated these questions using data from the NFL draft. We looked at 440 players drafted over a 7 year period. First, we obtained measures of their physical prowess (in the form of metrics like speed and height), and on the field performance in college (in the form of statistics like receptions or tackles). Then we combed through more than 26,000 newspaper articles written about the players during their college careers. We looked for instances when players engaged in a particularly team-oriented behavior called contextual performance. When a player helps a freshman learn their playbook, when they watch extra game-film to help the team, or when they defend a teammate who is receiving public criticism, they are engaging in contextual performance.