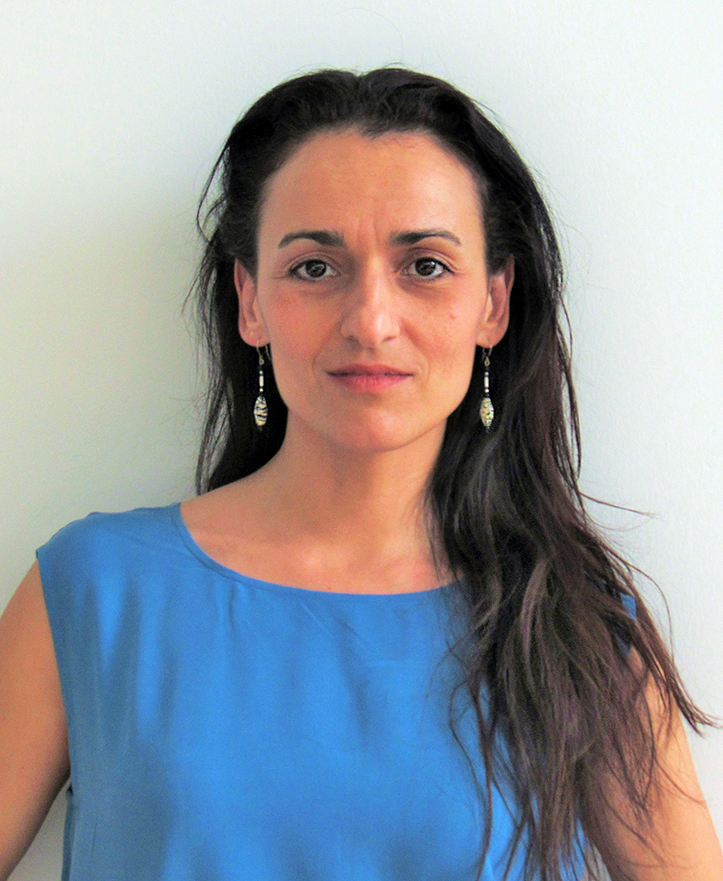 Are you a slacktivist?

Sandra Gonzalez-Bailon, assistant professor of communication at the University of Pennsylvania, explores the rise of slacktivism online and whether it affects the real world.

Sandra González-Bailón is an Assistant Professor at the Annenberg School for Communication, affiliated faculty at the Warren Center for Network and Data Sciences, and research associate at the Oxford Internet Institute. She completed her doctoral degree in Nuffield College (University of Oxford) and her undergraduate studies at the University of Barcelona. Her research lies at the intersection of network science, data mining, and computational tools, with a special interest in dynamics of political communication and social change. She is currently working on a book titled Decoding the Social World: When Data Science Meets Communication (under contract with MIT Press).

Communication networks have always been instrumental in the growth of social movements: they create the channels through which information travels, and this helps raise awareness and recruit new people to the political cause. Digital technologies and social media have radically transformed how information is created and disseminated: it is now possible for anyone to document events and spread the news, bypassing more traditional forms of media. Of course, online networks are not always the most efficient conduits of information: think about all the tweets that never get retweeted, or all the videos in YouTube that sink into oblivion soon after they appear. Sometimes, however, online networks are the great amplifier that turns the efforts of a minority into global news. The question my research looks to answer is: What is so special about online networks that allow them to spread news and information like wildfire?

In a recent study, my co-authors and I look at this question through the lens of millions of tweets sent around the Gezi Park protests that emerged in May of 2013. Social media was especially instrumental in these protests because Turkish mainstream media is heavily controlled and, in the early stages of the protests, it was used to divert attention away from the events happening on the streets. What our analyses reveal is that there is a clear division of labor between, on the one hand, a small core of very committed participants (i.e. those on the streets, documenting the actions, posting photos, videos, and updates) and, on the other, an immense periphery of low commitment participants (i.e. those who engaged by occasionally retweeting the messages from the core of the network).

Overall, what this research shows is that online networks are very malleable: their success to disseminate information rely on highly committed people, but also, and mostly, on the synergies they create with the immense periphery of low commitment participants.