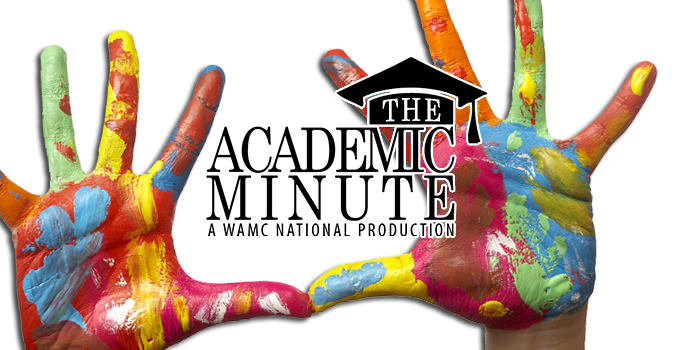 Monday, October 19
Lisa Stowers – Scripps Research Institute
Smell & Behavior
Lisa Stowers received her PhD in Molecular & Cellular Biology from Harvard University in 1997, where she used a molecular genetic approach to study the neurobiology of mouse behavior. Since then, her research has focused on how neurons detect and respond to pheromones. Today she serves as associate professor in the Department of Molecular and Cellular Neuroscience at The Scripps Research Institute (TSRI).

Wednesday, October 21
Gaberiel Bever – New York Institute of Technology
Turtle Shells
Dr. Bever received his Bachelor of Science in Biology from Pittsburg State University (KS) and a Master of Science in Geology from Fort Hays State University (KS). He earned his Doctorate of Philosophy in the Jackson School of Geosciences, The University of Texas at Austin (conferred December 2006). Postdoctoral training was undertaken at the American Museum of Natural History (New York City) as a Lerner-Gray Research Fellow in the Division of Paleontology, and at Yale University as an Interdepartmental Research Associate in the Departments of Geology & Geophysics and Ecology and Evolutionary Biology.

Thursday, October 22
Christian Holscher – Lancaster University
Cognitive Medications
Professor Holscher is Professor of Neuroscience at the department of Biomedical Sciences and Life Sciences at Lancaster University, England. He did his first degree in Physiology at the University of Tübingen in Germany and continued his career in England, working at several universities such as Oxford University and the Open University. His research is focused on the development of novel drug treatments for Alzheimer’s and Parkinson’s disease.

Felicity Duncan, Ph.D., joined the Cabrini communication faculty in 2015, and is teaching courses for the new digital communication and social media major. Her research has focused primarily on how groups use digital media to organize around social issues. She has conducted research among various social movement groups and organizations, exploring how and why groups use particular technologies.