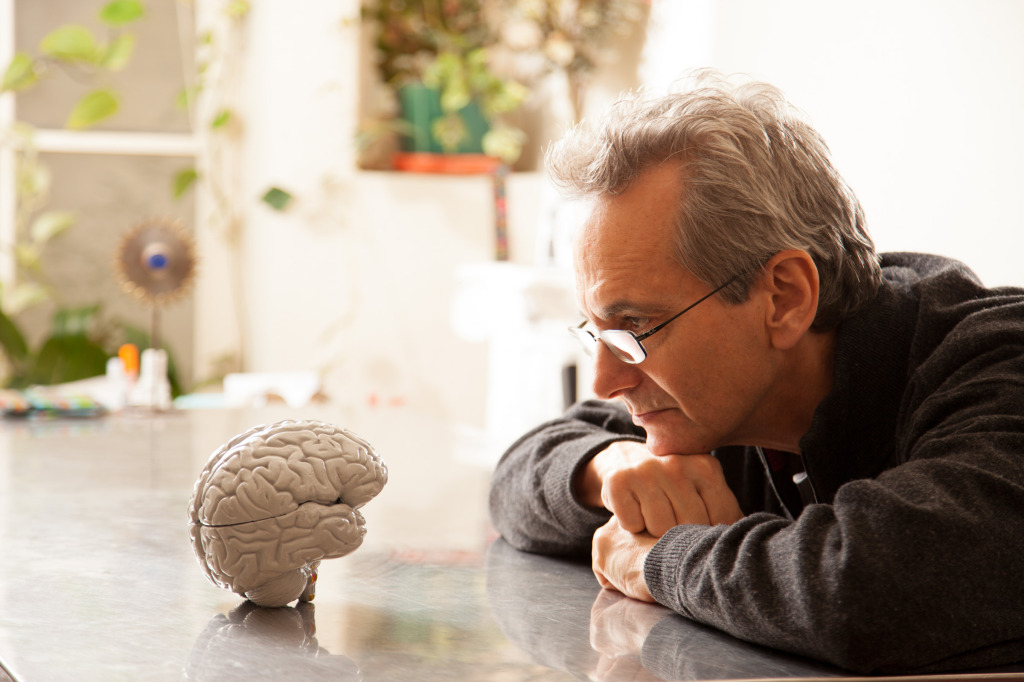 Smart phones are everywhere these days. It seems anywhere you turn, you’ll find someone with their head metaphorically buried in their mobile device. They may be checking their social media profiles, googling something or even looking up directions – but one thing is for sure: they’re not interacting with the people surrounding them.

Gary Small, a professor of psychiatry at UCLA, details the effects increased screen time is having on us, especially amongst teens.

Gary Small, MD, is a professor of psychiatry and biobehavioral sciences and Parlow-Solomon Professor on Aging at the David Geffen School of Medicine at UCLA, where he is also Founding Director of the UCLA Memory Clinic and Director of the UCLA Center on Aging. Dr. Small has worked in the field of aging, Alzheimer’s disease, and brain health for the past three decades. Scientific American magazine named him one of the world’s top 50 innovators in science and technology. Small has authored more than 500 scientific works, and six popular books, including the New York Times best-seller “The Memory Bible” and “iBrain: Surviving the Technological Alteration of the Modern Mind.”

I once asked my teenage daughter to not to text while we’re talking. She reassured me that she never did this with her teachers, and went on texting.

It’s a challenge for parents to limit how much their children use technology, but recent research suggests it may not be good for their brains. Many of us notice that as our kids spend more time with their computers and smartphones, their face-to-face human contact skills appear to decline. Are they maintaining eye contact? Do they notice non-verbal cues during a conversation?

Our research group recently found that six-graders who spent five days at nature camp without even glancing at a smartphone, television or any other screen were better at reading human emotions than sixth-graders from the same school who continued to text, watch TV, and play video games for about four-and-a-half hours each day. The children who attended camp improved significantly in their ability to read facial emotions and other nonverbal cues to emotion, compared with the students who continued to use their electronic devices.

Our children enjoy the novelty and mental stimulation from their technology, and social media does help them stay connected, but I’m concerned that they are losing the opportunity to learn empathy—the ability to understand another person’s emotional perspective. Balancing time online with offline human contact is important for social growth, something much more valuable than checking the latest tweets.