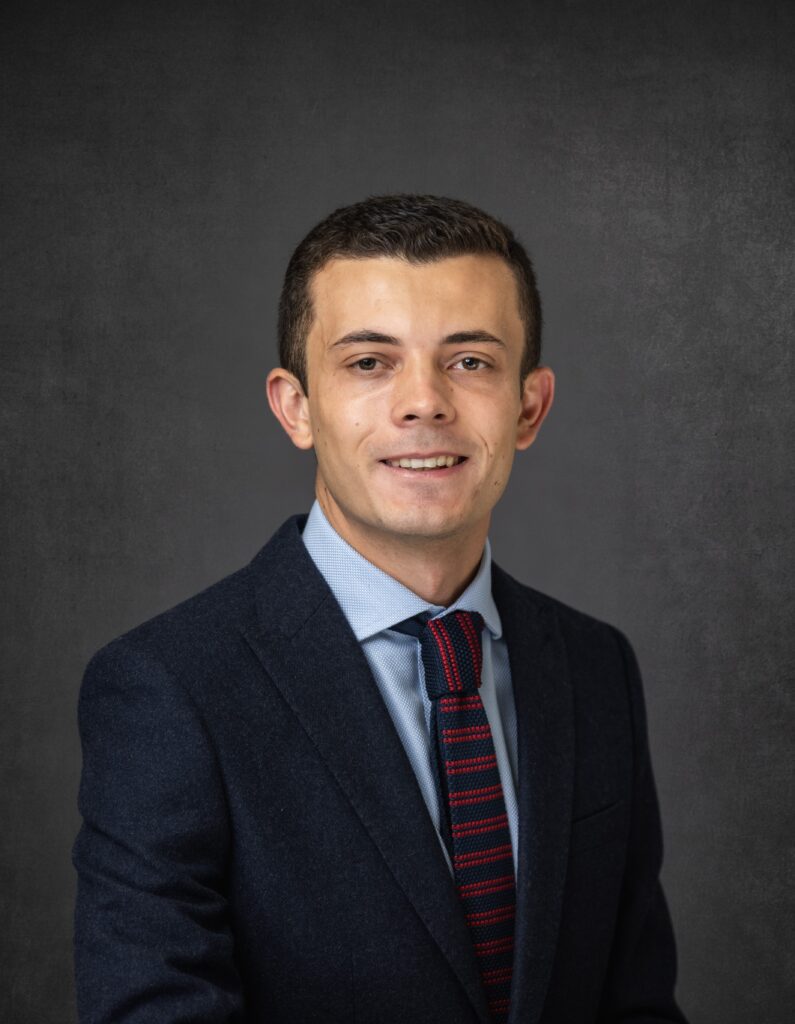 Can a child be a reliable eyewitness?

Ben Cotterill, PhD, is a lecturer at Clemson University, where he teaches courses relating to forensic psychology. His research interests include personality development, the reliability and credibility of eyewitness testimony, and testing police procedures used with children. His doctoral thesis examined how children’s temperament relates to their eyewitness performance. This year he released a book, published by Palgrave Macmillan, called Are Children Reliable Witnesses?

Eyewitness memory has come under a lot of scrutiny in recent years. The reliability of child witnesses is especially important to understand given the large number of children who become involved in the legal system every year. Furthermore, in cases involving child witnesses, the child’s testimony is often the only available evidence.

There are a number of factors that can influence the accuracy of children’s testimonies.

For example, the type of question matters. Open-ended questions generate more accurate and coherent responses than any other type. Questions that include an option – such as “Was he tall?” – can lead children to answer questions they actually don’t know the answer to. Leading questions may have children comply with the suggestion of the interviewer even if it is untrue.

Sticking to a structured interview format, such as the NICHD interview protocol, makes investigators less likely to fall back on questions that are suggestive or pose limited options.

Lineup procedures also matter. Children can be just as accurate as adults when presented with a lineup that contains the perpetrator. However, when shown a lineup that doesn’t include the target, children are significantly more likely than adults to make a false identification.

There are some cases, however, where children are less likely to have their interpretation of an event influenced by assumptions, previous experiences, prior knowledge or stereotypes than grown-ups are. For instance, adults in research studies are more likely than children to misremember that a nonviolent bank robbery involved a weapon.

Unfortunately, every year in the U.S. thousands of criminal cases rely on children’s testimony in order to bring charges. Understanding the wide range of factors that can affect memory in these young witnesses is of the utmost importance.