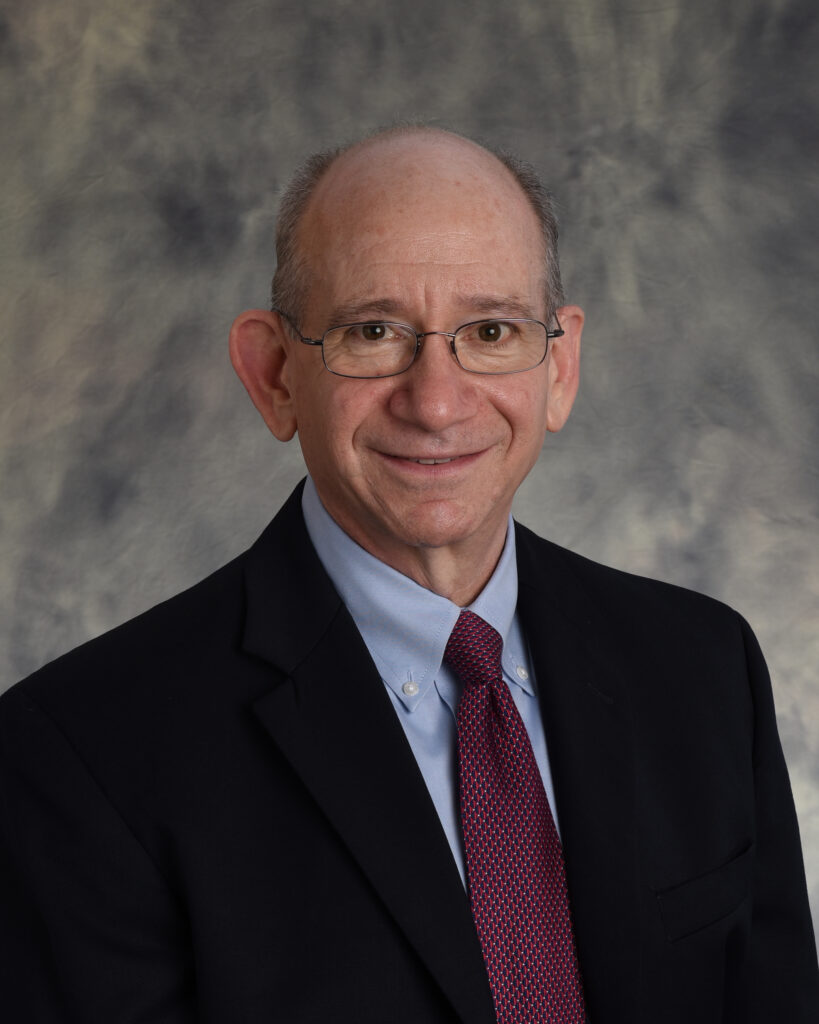 On Northern Kentucky University Week: Can we learn new things from old texts?

Jonathan Cullick, professor of English, says one classic example in the classroom being taught in a new light.

Northern Kentucky University’s Dr. Jonathan S. Cullick is a professor of English and former chair of the department (2009-2013). His teaching and research interests include composition theory and pedagogy; English education; American literature and literature of the American South; Bible as literature.

He is a scholar of the writings of poet and novelist Robert Penn Warren and the author of two books about Mr. Warren, “Making History: The Biographical Narratives of Robert Penn Warren” (2000, LSU Press) and “Robert Penn Warren’s All the King’s Men: A Reader’s Companion” (2018, University Press of Kentucky).

In 2022, Dr. Cullick was honored as NKU’s Frank Stinton Milburn Outstanding professor. In 2019, he was named College Teacher of the Year by the Kentucky Council of Teachers.

Teaching To Kill A Mockingbird

To Kill a Mockingbird is a beloved novel, read in middle school and high school classrooms throughout the United States.

However, in 2015, the publisher HarperCollins announced the discovery of another novel by Harper Lee, an earlier draft of Mockingbird, titled Go Set a Watchman.

It presents a controversial depiction of the heroic lawyer Atticus Finch. In Mockingbird, Atticus defended a wrongly accused black man. In Go Set a Watchman, Atticus expresses racist views. Scout, an endearing child in Mockingbird, is now a disillusioned young adult, discovering that the father she admired is a member of the White Citizens’ Council.

A colleague of mine, Cheli Reutter at the University of Cincinnati, suggested a new research project to re-assess how we read and teach To Kill a Mockingbird.

For my part of our study, I explored how English teachers could use Go Set a Watchman to teach To Kill a Mockingbird differently. What did I learn?

To Kill a Mockingbird soars with high aspirations. Go Set a Watchman hits closer to home. For that reason, some object to reading it, but that very same reason is a strong argument in favor of reading it.