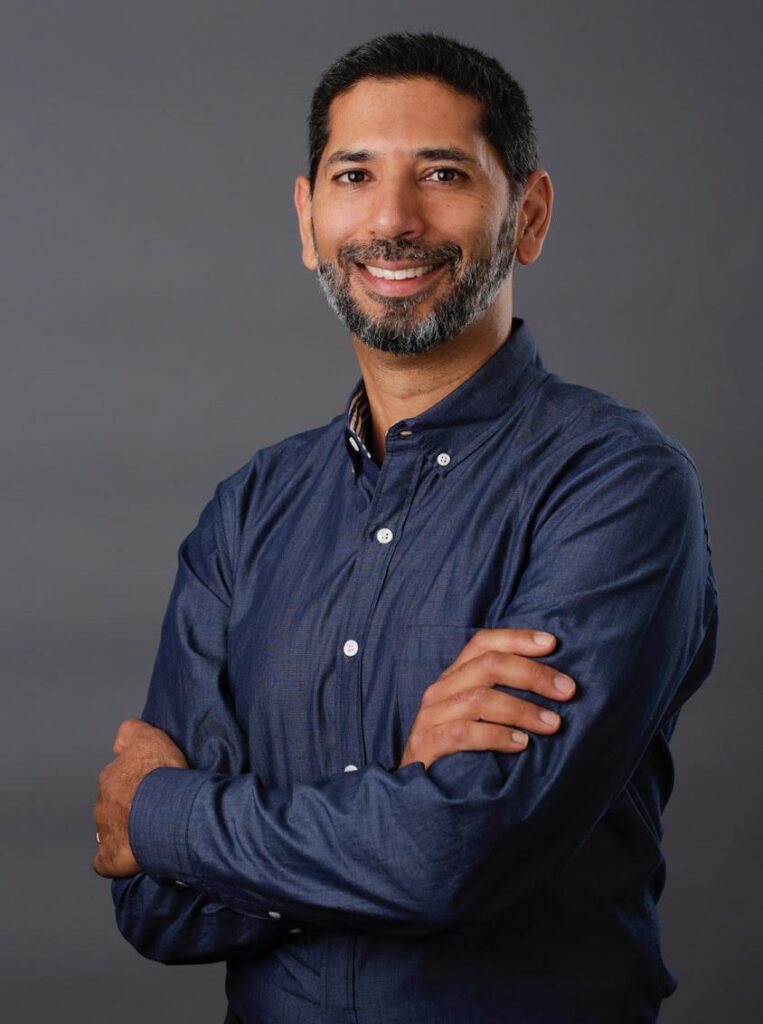 After-school education is taking hold during online learning at schools.

Pawan Dhingra, professor of American studies at Amherst College, wonders if it helps or hinders children.

Dr. Pawan Dhingra (Ph.D. sociology) is Professor of American Studies and Faculty Diversity and Inclusion Officer at Amherst College. He is Former Curator and Senior Advisor to the Smithsonian Institution’s Beyond Bollywood project. His areas of expertise include immigration, education, parenting, entrepreneurship, race and inequality, identity, Asian America, and work.

Dr. Dhingra’s most recent book is Hyper Education: Why Good Schools, Good Grades, and Good Behavior Are Not Enough (New York University Press, May 2020). The book’s subject matter and Dr. Dhingra are featured in the Netflix documentary, Spelling the Dream, as well as in The New York Times, on extracurricular academics, childhood, parenting, schools, anxiety, spelling bees, math competitions, Kumon, and the like.

He is also the author of the multiple award-winning Life Behind the Lobby: Indian American Motel Owners and the American Dream (Stanford University Press, 2012) and the award-winning Managing Multicultural Lives: Asian American Professionals and the Challenge of Multiple Identities (Stanford University Press, 2007). He is the co-author of widely-used Asian America: Sociological and Interdisciplinary Perspectives (Polity Press 2014), with its second edition forthcoming.

Dr. Dhingra has been recognized in numerous academic and media outlets, including The New York Times, National Public Radio (All Things Considered, Morning Edition, Truth Be Told, regional stations), The Washington Post, The Wall Street Journal, The Guardian, PRI The World, Voice of America, Colorlines, Times of India, and many more. His public lectures include being a keynote speaker at the White House forum on Asian American and Pacific Islander Heritage, the Embassy of India in Washington D.C., the Smithsonian Institution, and more.

Before Amherst College, Dr. Dhingra was department chair and held tenured positions at Tufts University and Oberlin College, and was an Assistant Professor at Bucknell University. He has a Ph.D. in Sociology from Cornell University and a B.A. with Distinction and honors from Carleton College. Dr. Dhingra lives in Amherst, MA, with his wife and two sons. When not working, he might be coaching soccer, cooking (especially breakfast foods, Tex-Mex, or something pseudo-healthy), trying an exercise fad, or telling his kids to turn off the television. He enjoys teaching and the vigorous back and forth of classroom discussion.

After-School Academics in an Era of Remote Learning

Now that remote learning has become the norm, parents increasingly worry that their children may not be learning as much as they can. This anxiety has fueled an already-growing interest in for-profit after-school tutoring companies such as Kumon, Mathnasium, and others, even for children performing well in school. This is despite many educators’ sense that such extracurricular learning can limit children, and that it worsens educational inequality. What drives parents to invest their time and money into after-school education and when does it make sense to do so?

During my research, I spent time with more than 100 families who pursue supplemental education for their young children, and talked with teachers, college admissions officers, and others.

I found that parents whose children are doing fine in school still seek out after-school academics in order to make them competitive, often worried about entry to college. Parents see neighboring kids in such spaces and so worry their kids won’t be able to keep up.

I also learned that tutoring works better under certain conditions, and, in that respect, not all companies can provide those conditions. Instructors need to be able to connect the content to children’s experiences to make the children more interested, for example. What’s more, classes are most effective with smaller tutor-to-student ratios.

Parents who use outside learning centers should ask how those businesses incentivize learning. Ask for references. If children prove resistant, stop. We want to instill life-long learners, so their interest is essential.

The education landscape is changing, and private companies are playing more of a role. We need to understand their popularity and their effects in order to create the learning environment we want for all children.