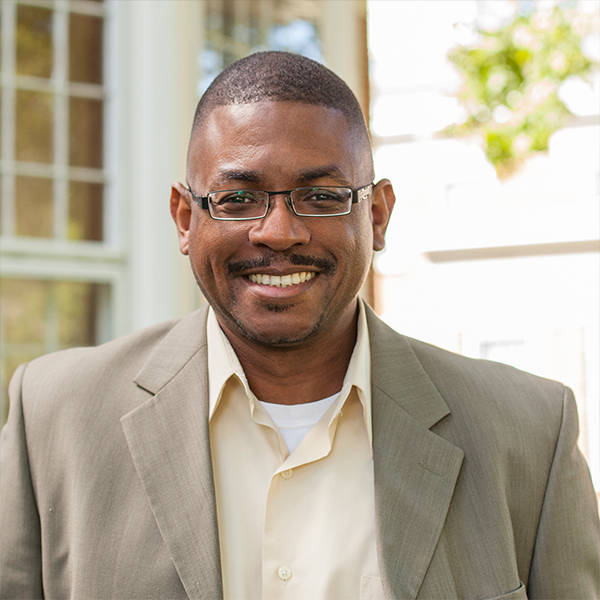 On Rhodes College Week:  How do we heal the divide between black communities and law enforcement?

Duane T. Loynes Sr. is an assistant professor of urban studies and Africana studies at Rhodes College. He holds an interdisciplinary PhD in Religious Studies from Marquette University. His research and teaching are situated at the sweet spot where race, philosophy, religion, culture, and justice intersect. Dr. Loynes is currently researching the fractured relationship between Black communities and law enforcement, applying the theoretical frameworks of Afro-pessimism, critical race theory, and unconscious bias to understand the complex dynamics of anti-Black state violence in the United States. He also trains healthcare professionals and students on developing practices to minimize the role that implicit bias plays in framing the patient-provider relationship. Dr. Loynes also teaches ethics and religion courses for the Life Program at Rhodes, and is a founding faculty member of the college’s post-baccalaureate certificate in Health Equity.

How can we heal the rift between Black communities and law enforcement?

This is one of the most common questions people ask me, and one that many people are asking after the murder of George Floyd and after other high-profile deaths of Black men and women at the hands of police officers.

The answer is that we can’t until we explore the genetic makeup of policing in America and understand that the fraught relationship between Black Americans and police is baked into the bedrock of this country.

There has been no point in the past 400 years of the American experiment where the relationship between Black people and law enforcement has not been fraught. The phrase “To Protect and To Serve,” a motto adopted by many departments across the country, only dates back to 1955, when it was selected as the Los Angeles Police Department’s slogan in a magazine contest.

There’s an underlying logic in American society that assumes that Black bodies are criminal and meant to be punished more harshly than white bodies. The death of George Floyd in May of 2020 was in many ways almost routine. It parallels what has happened to generations of Black bodies in this country – before it was even officially its own country – who have suffered at the hands of law enforcement through oversurveillance, intimidation, brutality, torture, unjust imprisonment, false testimony and death.

If we’re going to bridge the rift between Black communities and law enforcement, we all need to acknowledge that this issue is systemic and encoded in our society’s DNA.