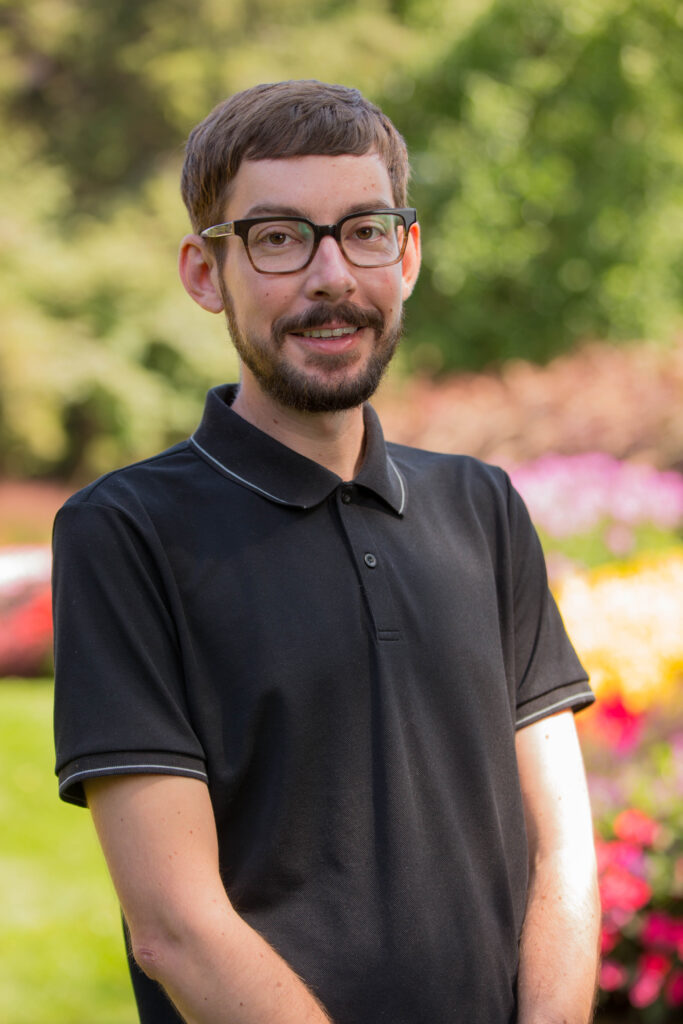 On Cornell University Week: The wireless icon is ubiquitous in today’s world.

Today on The Academic Minute: Erik Born, assistant professor of German studies, explores the history behind it.

Erik Born is an Assistant Professor in the Department of German Studies at Cornell University. His work brings insights from contemporary German media theory to bear on diverse historical contexts. With a focus on relations among “old media” and “new media”, Born explores constellations of literature, science, and technology, from manuscripts to print, analog to digital film, and wireless telegraphy to Wi-Fi. He is the author of articles on medieval media theory, early German science fiction, and the media history of cinema and television, as well as translations and book reviews on topics in literature, film, and media studies. Born examines the history of the wireless icon further in this short essay and in his current book project Wireless Futures: Aesthetics, Experiment, Infrastructure.

Today, the wireless icon can be found nearly everywhere, from public spaces to private devices. Whenever we see it, we take it as an invitation to connect to someone’s wireless network. But what function does the wireless icon really serve? And where did this ubiquitous little image come from?

The wireless icon emerged around the year 2000 with the widespread growth of local area networks. To make the new technology more familiar, designers repurposed the established iconography of radio. For over a century, the propagation of radio waves has been depicted as concentric circles radiating out from a single point, like ripples made from a stone thrown into a pond. Since we cannot see radio waves directly, the wireless icon’s main function is to help us visualize this imperceptible medium, thereby alerting potential users to the presence of an otherwise invisible network.

On many devices, the wireless icon serves another important function. In digital interfaces, each curved line atop the tiny point provides information about the quality of a network connection. The more lines, the better. They serve the same function as the “signal bars” that show the strength of signals on cellular devices and were first used with early radio sets.

Before there were devices with built-in signal strength indicators, the quality of a wireless signal was evaluated through subjective reports based on international standards. Wireless operators would ask each other about the signal’s loudness, on the one hand, and its clearness, on the other. That’s where we get the expression, “I read you loud and clear.”

Whenever we see the wireless icon, therefore, we might think not only of making connections, of instantaneously crossing distances like the radio waves that transport our messages, but also of closeness, of proximity, of the inaudible chatter of wireless protocols ceaselessly asking, “Do you read me now? Do you read me now?”

Read More:
Medium – A Little History of the Wireless Icon