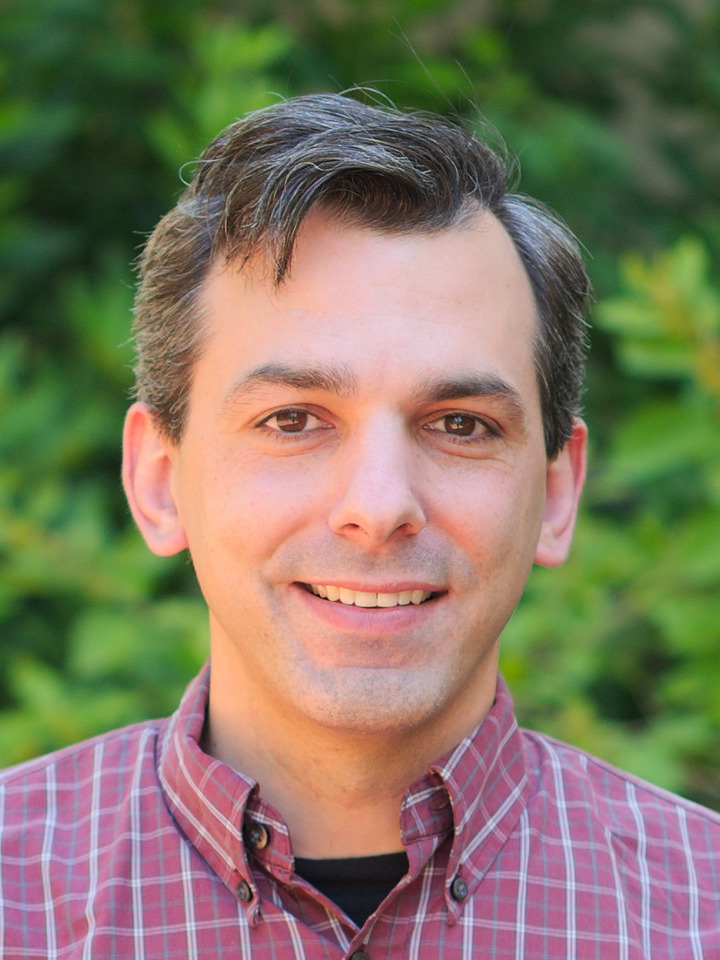 On Oxford College of Emory University Week: Handheld videos are the norm in today’s society.

David Resha, associate professor of film studies, explores the beginnings of this type of filmmaking.

David Resha is a scholar in film and media, with a focus on documentary cinema and news media.

Dr. Resha is the author of the book The Cinema of Errol Morris, published by Wesleyan University Press in 2015. He is also the author of several articles in peer-reviewed film and media journals, including Film History, Screening the Past, Quarterly Review of Film and Video, and Velvet Light Trap.

Resha’s short documentaries have screened in film festivals and curated exhibitions across the country, including IFC.com, Rooftop Film Series (Brooklyn), and the Wisconsin Film Festival. He also participates as a juror on several film and screenwriting competitions, including the Pare Lorentz Panel for the International Documentary Association, the Holle Award for Excellence in Screenwriting, and several juries for the Sidewalk Film Festival. Resha served on the Board of Directors for the Alabama Moving Image Association from 2013-2016.

David Resha received a BA degree in philosophy from Vassar College and an MA and PhD in film studies from the University Wisconsin-Madison. He directed the Media and Film Studies Program at Birmingham-Southern College before joining the faculty of Oxford College in 2016.

For decades, documentary filmmakers were anchored to large, heavy cameras and sound equipment. They often had to organize the world around the camera, staging events and relying on voice-over narration to tell the audience about the world instead of showing it.

The world of documentary filmmaking changed dramatically in the early 1960s, in large part because of the contributions of documentarian Robert Drew and a group of young filmmakers working with him. Drew and his associates developed lighter, more mobile cameras together with a new philosophy about filmmaking. Instead of lecturing audiences about the world and using images to illustrate these words, they used their handheld cameras and wireless sound equipment to observe and explore the world. They wanted to give viewers a sense of being there, witnessing for themselves what was happening in their communities and across the globe. Audiences were finally able to see and hear what was once staged and fabricated. These profoundly innovative films included The Chair, an intense, minute-by-minute account of two lawyers fighting to save a man from the electric chair; and Crisis, an intimate portrait of John F. Kennedy’s struggle against Gov. George Wallace to ensure the enrollment of two black students at the University of Alabama.

Sometimes called direct cinema or cinema verite, the influence of this observational approach to filmmaking is apparent in almost all corners of visual media today. Evident in the frenetic handheld camerawork of Hollywood films like the The Bourne Identity and video games like Call of Duty, to the immersive reporting of Vice News, and even the candid nature of social networking services like Tik Tok, Robert Drew’s films from nearly 60 years ago opened up new aesthetic and storytelling possibilities for generations of film- and media-makers.