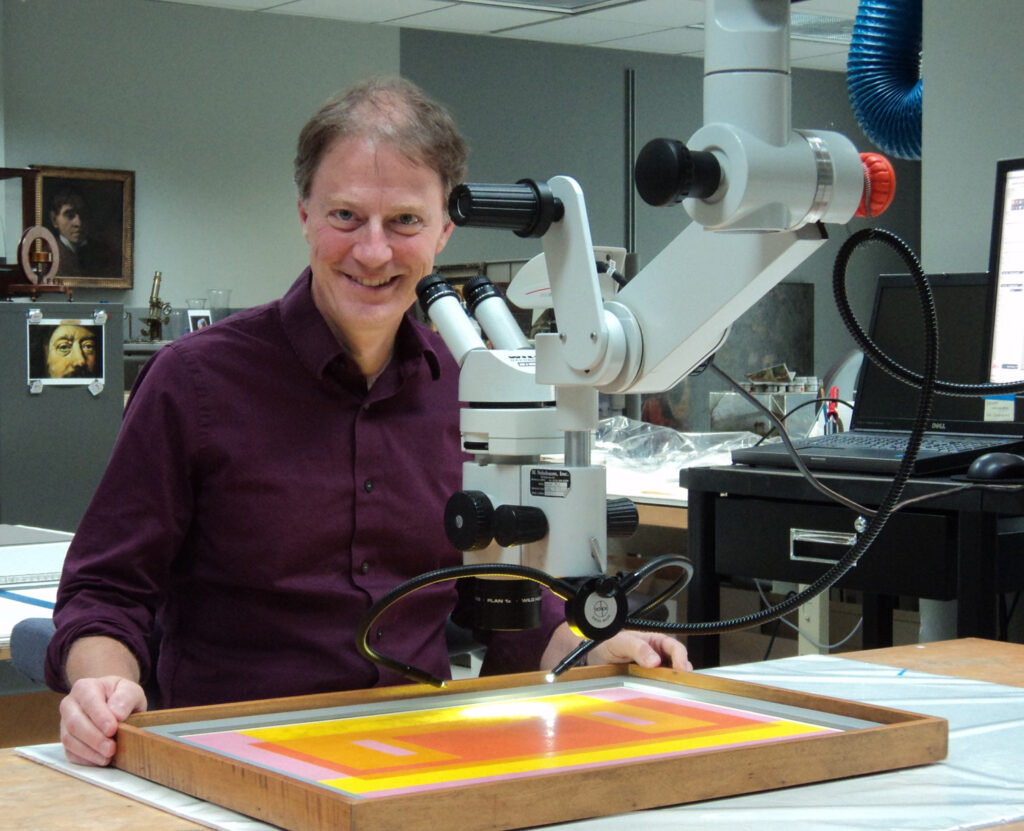 Rob Bachman, professor of chemistry, explores a benefit of this precious metal.

People generally don’t think about platinum playing a role in stopping cancer, but it does, courtesy of an unexpected discovery in the 1960s. Barnett Rosenberg was exploring whether electrical fields might play a role in cell division. Luckily for us, he chose platinum electrodes for these experiments, a choice that led to an astonishing discovery. The electrodes were generating small amounts of platinum-centered molecules that cause unusual cell division; suggesting that they might stop cancer in its tracks. After 15 years of research by many teams of scientists, one of these molecules made it to clinical use, a drug called cisplatin. Cisplatin is successfully used for many types of cancer but often has devastating side-effects.

Since then, my group, and many others, have designed new platinum-centered molecules that aim to keep cisplatin’s cancer-killing behavior while removing its side effects. In my mind, synthetic chemistry is naturally intertwined with art, especially sculpture. The novel molecules we design and create must have the correct shape to interact with the natural world as desired.

Listening to ours at a conference inspired me to sketched several new drug designs. My approach was a bit like Lego building without directions, interchanging available building blocks to achieve a goal. Numerous undergraduates working with me in my teaching and research laboratories have crafted many new molecules in the hope of creating better anti-cancer drugs. So far, our work has generated interesting new sculptures with unique chemical reactivity, and biological behavior similar to a critical step of cisplatin’s cancer-killing action. We know there are still many steps along the road to the ultimate goal, and that countless potential medicines often don’t work well enough for clinical use. Thus, the overarching goals of this work are simultaneously improving human health and growing the next generation of scientists.