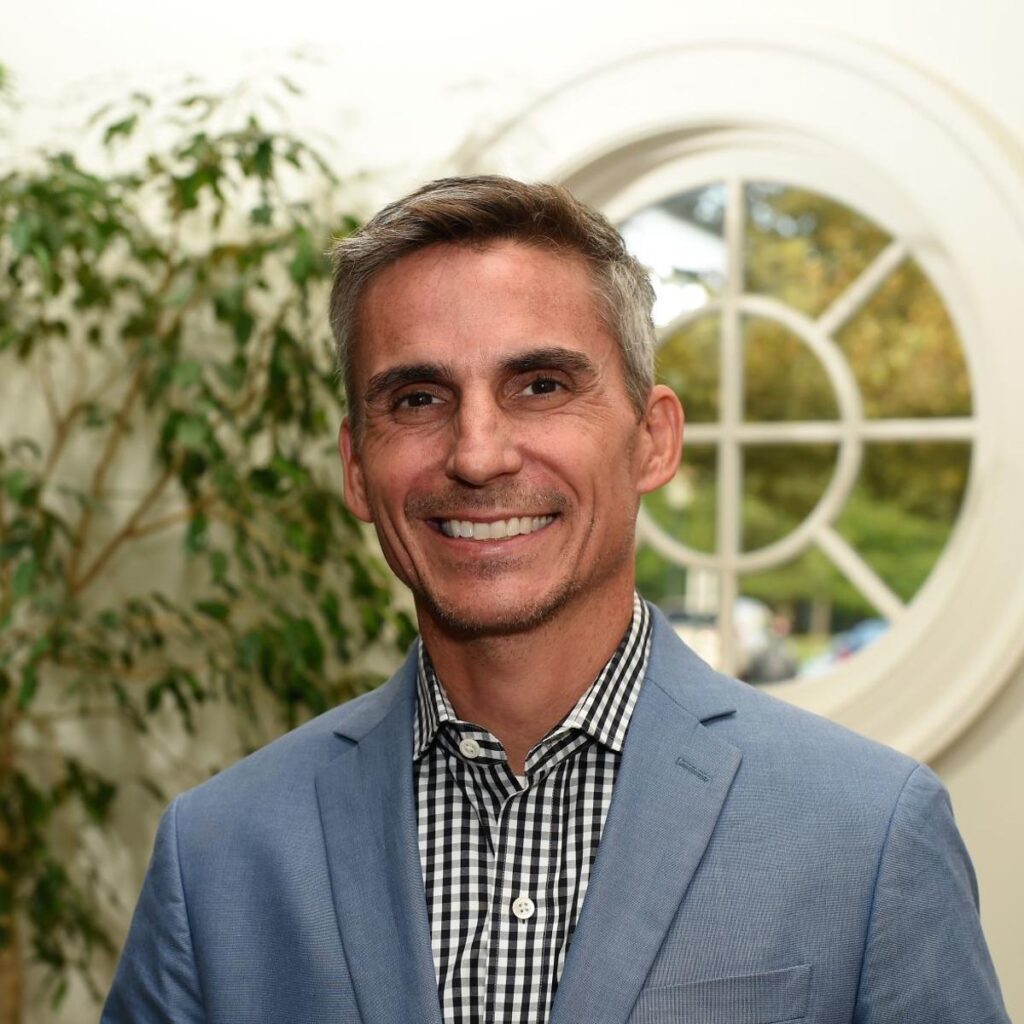 On Jepson School of Leadership Studies Week: School segregation is still happening, but in a different arena.

Tom Shields, is an associate professor of education and leadership in the Jepson School of Leadership Studies at the University of Richmond and serves as Associate Dean for Academic & Student Affairs in the School of Professional & Continuing Studies. He has worked with local academics, practitioners, and advocates to highlight the rising segregation in education in the Richmond region.

School divisions nationwide are engaging in voluntary integration efforts — and for good reason. Schools are more segregated now than ever before. This is true even as the proportion of ethnic minority youth continues to climb. Ironically, more than half of school-aged youth now comprise the ethnic minority.

School segregation is a byproduct of housing segregation, an enduring phenomenon in many metropolitan areas across the nation. More often than not, that means children live in neighborhoods and attend zoned schools with peers who look a lot like them, but with shifting demographics, the nation’s suburbs are slowly becoming more diverse. That’s also the case in urban areas thanks to increasing gentrification.

School districts are undertaking efforts to integrate schools through voluntary measures. One of these measures is rezoning.

Rezoning tends to raise concerns ranging from the potential for decreases in quality of instruction to financial burden to separation of friends and neighbors. Amidst these concerns, it may help parents to consider how children profit from integrated schools.

For example, putting children from diverse backgrounds into a shared physical space, such as a classroom, promotes contact between racial and ethnic groups, increasing the likelihood of cross-cultural friendships.

As school divisions across the country engage in voluntary integration efforts to address demographic changes, and affected families contend with fear of the unknown, it may be prudent to look for hope and clarity in the science of friendship. All children stand to benefit from friendships that cut across racial and ethnic boundaries.