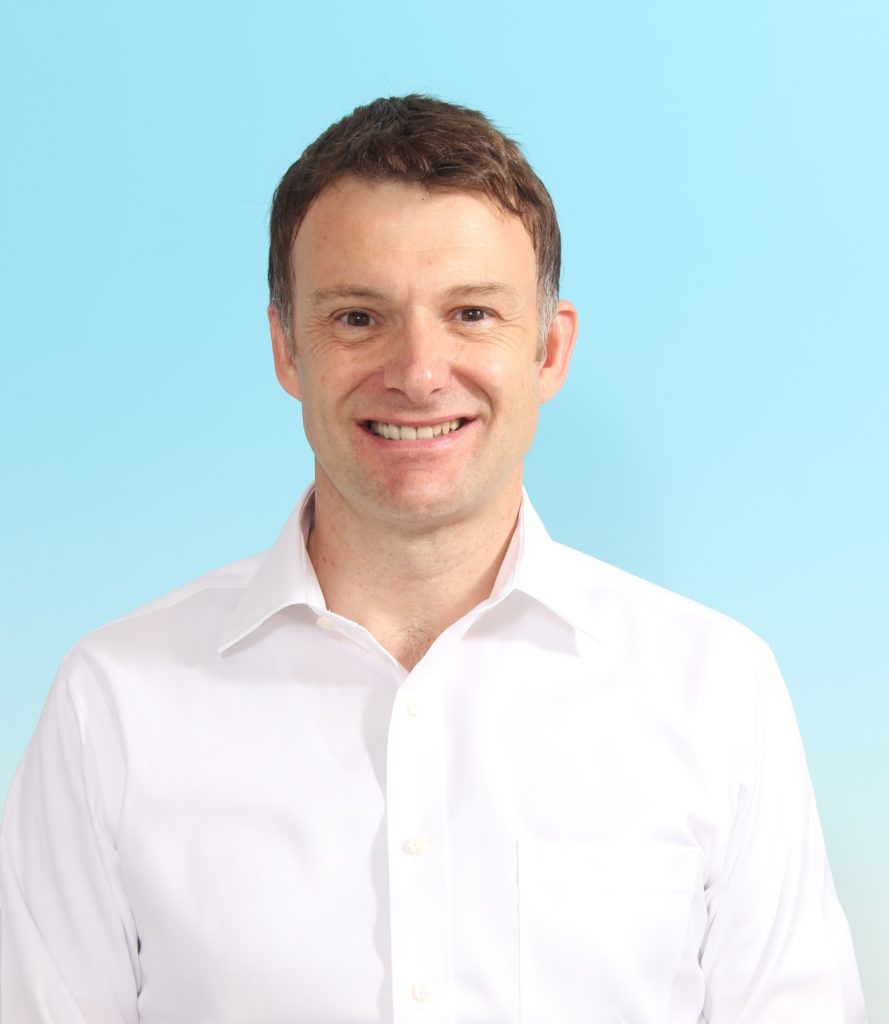 How many ways can you say yes or no?

Stephen Howe, associate professor in the department of English at the Graduate School Fukuoka University Japan, explores this question.

Dr. Stephen Howe is an associate professor of English at Fukuoka University, Japan.

His research field is historical linguistics, which is the study of how and why languages change. He is interested in how we communicate “yes” and “no” and in the special words for “yes” and “no,” jearse and dow, in his home region of Eastern England and in New England.

He is the author of The Personal Pronouns in the Germanic Languages and co-author of the PhraseBook for Writing Papers and Research in English.

To read more about his research, visit www.yesandno.info.

Yes and No in England and America

It might seem that “yes” and “no” are simple words.  But there’s the standard yes and no, informal yeah and nah, and regional ayuh and nay. We also have political aye and yea and triumphant yay. And we can say yep and nope.

We can vocalize as uh huh and uh-uh, and gesture by nodding and shaking our heads. So we have more than a dozen ways of communicating “yes” or “no.”

This trimodality — language, vocalization and gesture — is quite exceptional, making “yes” and “no” an important area of research in understanding the origins of human communication.

In the East of England there are two additional words for “yes” and “no” – jearse and dow.

Dow and jearse are not recorded in the Oxford English Dictionary. However, the Dictionary of American Regional English cites daow in Massachusetts, Vermont, Maine and possibly New York State. There is also day-oh in Rhode Island and daow in New Hampshire. For “jearse,” djess is recorded in parts of New England and jass in Upstate New York.

Where do these emphatic words for “yes” and “no” come from? Jearse and dow most likely developed from “dear yes” and “dear no.”

New Englanders migrated north to Canada and west to the Pacific. Cities founded by settlers from New England include Chicago, Seattle and San Francisco.

Is it possible that the jearse and dow of my forefathers travelled that far? That’s the subject of my future research.