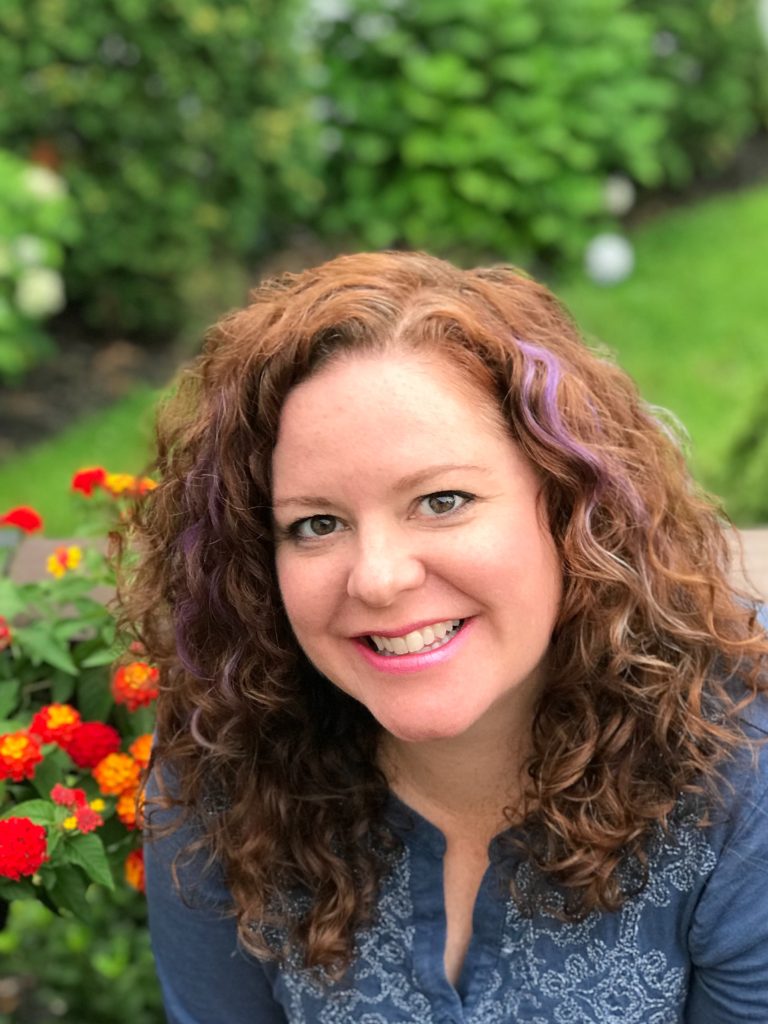 On Union College Week: Revenge is a dish best served cold; but should it be served at all?

Krisanna Scheiter, associate professor of philosophy, looks into whether any good can come from getting even.

Krisanna M. Scheiter is associate professor of philosophy at Union College, specializing in ancient Greek and Roman philosophy. Her main research interests focus on Plato and Aristotle’s moral psychology and philosophy of mind. She received a Loeb Classical Library Foundation Fellowship for her project on virtue and vengeance in Aristotle. She is currently co-editing a volume for Springer with the working title, Conflict and Resolution: the Ethics of Forgiveness, Revenge, and Punishment.

Aristotle on the Virtue of Vengeance

Many of us have conflicting intuitions about the morality of revenge. On the one hand, we get a certain amount of satisfaction when we see those who have been wronged rise up and avenge themselves. This is why we tend to enjoy stories like The Count of Monte Cristo and Kill Bill. On the other hand, we recognize revenge as something we ought not to do. At its worst, it can be dangerous, leading to a never-ending cycle of violence. At its best, it can seem petty and self-serving, rarely resulting in justice.

So what, if anything, is good about revenge? On my reading of Aristotle, the 4th century BCE Greek philosopher, when someone intentionally wrongs us, they do so in part because they think we can neither harm nor benefit them. They suppose they may do whatever they wish to us without suffering any negative effects. Revenge is a way to demonstrate to the wrongdoer that at the very least we do have the ability to cause them to suffer.

In an ideal society, we would recognize that each of us has intrinsic value and deserves to be treated with dignity and respect. But we do not live in an ideal society and sometimes others may treat us with contempt, preventing us from successfully engaging in our moral pursuits. When this happens, Aristotle thinks we have a right to avenge ourselves.

If we agree with Aristotle, this does not mean all forms of revenge are moral. Acts of revenge that entail taking the law into our own hands or causing irreparable harm to the wrongdoer may never be morally justified. But some acts of revenge that cause the wrongdoers to suffer, such as shaming them in front of their peers or getting them fired for discriminatory practices may be moral. While justified revenge may not make for a very exciting plotline, Aristotle may be right that it is an important part of our moral lives.