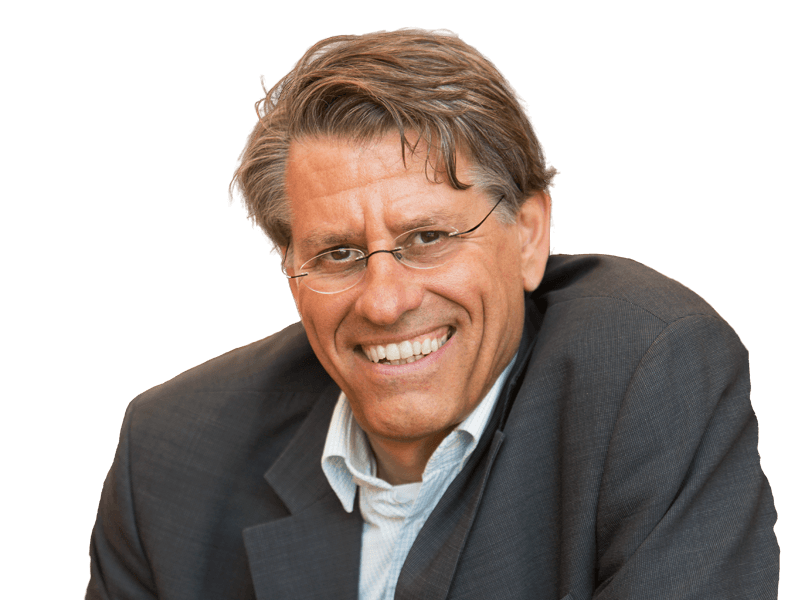 Will we go to war over the moon?

Frans von der Dunk, professor of space law at the University of Nebraska-Lincoln, says the moon’s natural resources may present problems in the near future.

He defended his dissertation on “Private Enterprise and Public Interest in the European ‘Spacescape'” in 1998. He has written more than 180 articles and published papers, many of which can be accessed at http://digitalcommons.unl.edu/spacelaw/, giving rise to hundreds of full-text downloads monthly. He has given more than 180 presentations at international meetings and was visiting professor at over 30 foreign universities and other academic institutions across the world on subjects of international and national space law and policy, international air law and public international law. He has (co)organised some 50 international symposia, workshops and other events, and has been (co)editor of a number of publications and proceedings. As of 2006, he is the Series Editor of ‘Studies in Space Law’, published by Brill. In addition, he has given a range of interviews to the international media on issues of space law and policy. In 2015 he published the first comprehensive Handbook of Space Law with Edward Elgar Publishing, and in 2018 a major research collection under the titel ‘International Space Law’ with the same publisher.

Prof. Von der Dunk has served as adviser to the Dutch Government, several foreign Governments, the European Commission, the European Space Agency (ESA), the United Nations (UN), the Organisation for Economic Co-operation and Development (OECD), the Dutch National Aerospace Agency (NIVR), the Japanese Space Exploration Agency (JAXA), the German Space Agency (DLR), the Brazilian Space Agency (AEB), the Swedish Space Corporation (SSC) and the Centre for Strategic and International Studies (CSIS), as well as a number of companies, and was member of the Advisory Group to the Permanent Court of Arbitration (PCA) on the drafting of Optional Rules for Arbitration of Disputes relating to Outer Space. Such advisory work dealt with a broad area of issues related to space activities, such as space policy, international cooperation in space, national space law, privatisation of space activities, Global Navigation Satellite Systems (GNSS) (in particular Galileo), satellite communications, radio astronomy, and earth observation. Also, he has acted as the Legal Task Manager in a number of studies undertaken in particular within the context of leading European Commission projects, such as on European space policy, Galileo and GNSS, satellite communications, the Global Monitoring for the Environment and Security (GMES) project and earth observation. Much of his recent work furthermore focused on such topical issues as space tourism, the legal status of the Moon and other celestial bodies and the ‘sale-of- lunar-estate hoax’, and planetary protection.

Rights to the Moon

Which space buff does not recall the historic picture of Buzz Aldrin standing next to the first US flag planted on the Moon? And which history buff would not automatically become suspicious, in seeing the flag of a powerful nation hoisted over an empty territory potentially promising extra-ordinary amounts of energy and natural resources?

After all, throughout history Western nations had planted their flag in foreign lands, basically claiming them and all their resources for the motherland. Those deeds, however, over the centuries had given rise to many wars. If the Moon would indeed present a potential goldmine for spacefaring nations, would history repeat itself all over again?

Fortunately, such fears were dispelled at the legal level by the 1967 Outer Space Treaty, by means of which also the United States and the Soviet Union agreed that outer space could not be subjected to land-grabbing but would qualify as a ‘global commons’. Following the Moon landings, the astronauts, NASA and the US government indeed also lived up to that promise.

Unfortunately, the Outer Space Treaty had not followed up its general prohibition with further details. Now that serious private sector plans are being hatched to go back and harvest its natural resources, the mere prohibition of owning the Moon, whether by planting a flag there or otherwise, might not be sufficient to prevent disputes over those natural resources. We might not see a war of liberation on the Moon, but serious conflicts between major contenders can no longer be excluded. We should at least strengthen the law before it is too late and such disputes would actually be upon us.