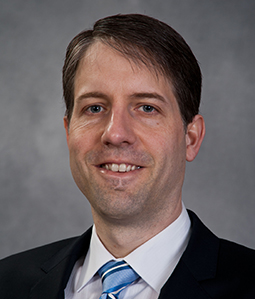 Why isn’t education a federal right?

Derek Black, professor of law at the University of South Carolina, looks into this question.

With no federal accountability, states can drastically cut education budgets, suspend students for minor misbehavior, and ignore troubling achievement gaps.  State courts in places like Kentucky and New Jersey are relatively successful in forcing improvements in these areas.  But bad examples outnumber the good ones.  The practical results are vast educational inequalities both within and between states.

A federal education right offers a solution, but establishing that right is elusive.  Federal litigation has been so unsuccessful that it was basically abandoned a few decades ago.  Amending our constitution would be very difficult and new litigation is not much easier.

Even with this knowledge, this past summer advocates decided to try again.  Independent plaintiffs filed cases in three different states with three different rationales.  These cases, however, still need to offer new and convincing responses for a skeptical set of judges.

My research shows that events immediately following the Civil War provide answers.  Congress was trying to transform the slave-holding South into a working democracy and ensure that freedmen and poor whites could fully participate in it.  Congress passed the Fourteenth Amendment, which guaranteed citizenship, equality, and due process.

But Congress also used its power to set the terms of southern states’ readmission to the Union.  Through that power, Congress demanded that southern states establish public education systems.  Congress believed that voting and education were absolutely necessary for a democratic society.  In fact, in the century following the Civil War, no other state ever entered the Union without guaranteeing education.  This history demonstrates that, although never explicitly articulated, education was originally understood as a right of citizenship.