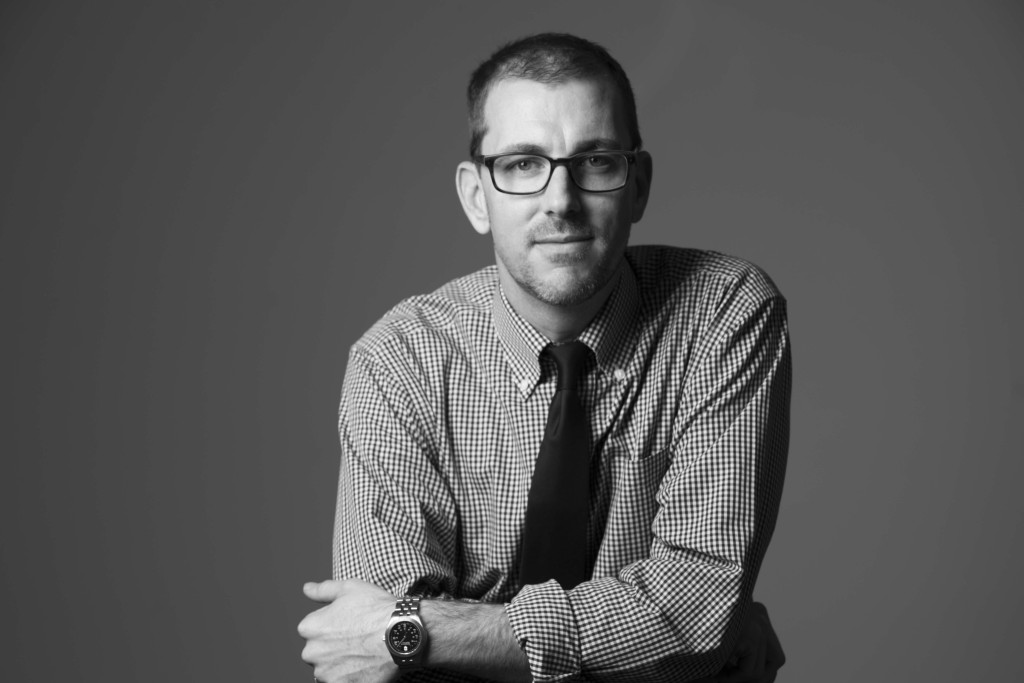 Are immigrants wrongly portrayed as being criminals in the public sphere?

Christopher Salas-Wright, assistant professor in the School of Social Work at The University of Texas at Austin at time of airing and now faculty at Boston University, explains his research into this newsworthy topic.