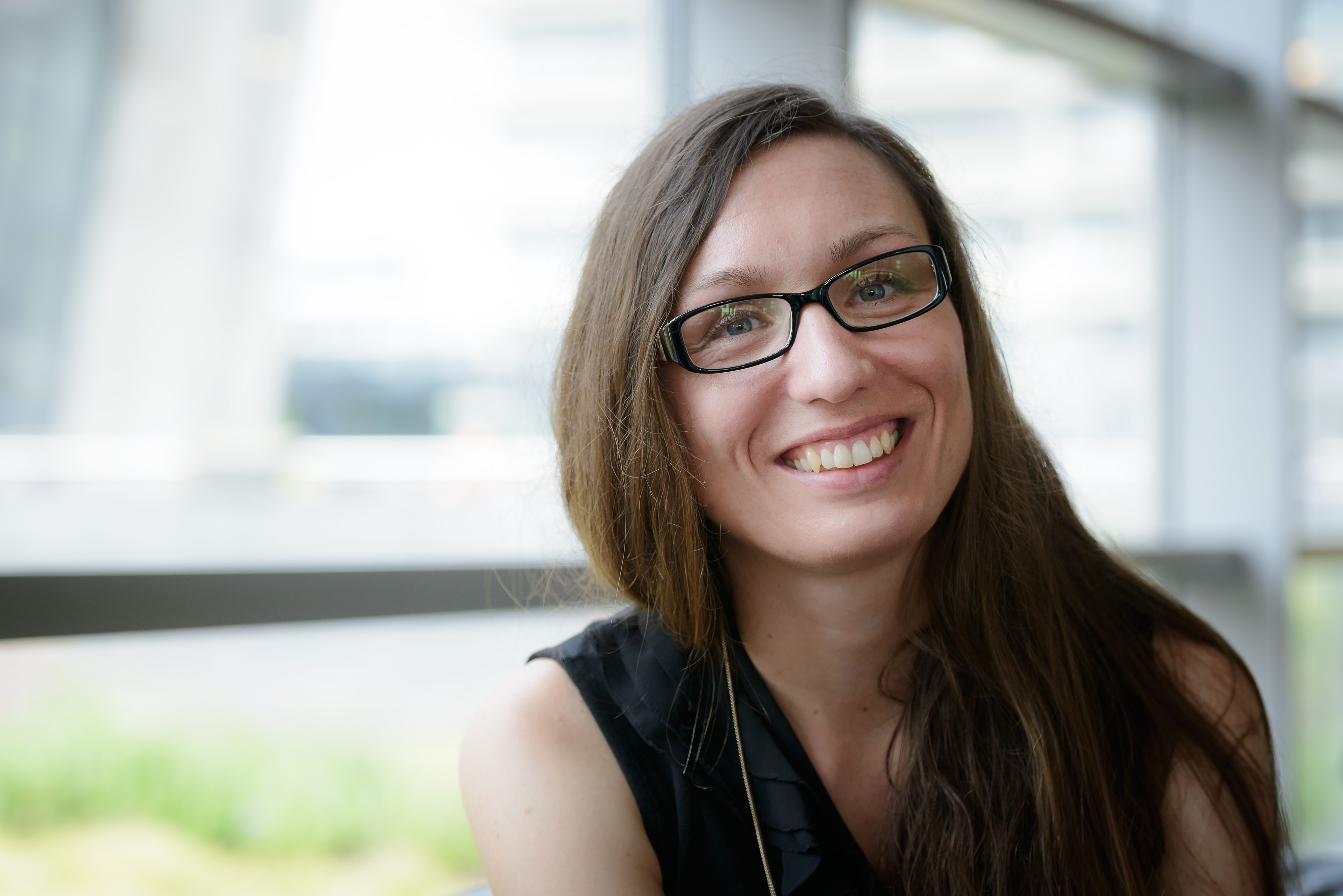 There are more refugees than ever before – what does this mean for refugee mothers?

Julia Jaekel, Assistant Professor in the Department of Child and Family Studies at the University of Tennessee Knoxville, explains why keeping homeland child caring practices should be important for all refugee mothers.

Dr. Julia Jaekel is an Assistant Professor in the Department of Child and Family Studies at the University of Tennessee Knoxville. She studied developmental psychology and received her PhD titled “Familial developmental factors of Turkish immigrant and German preschool children” from the Ruhr-University Bochum (Germany) in 2008. From 2009-2010 she worked as a postdoc with Prof. Dieter Wolke at the University of Warwick (UK) and then returned to Germany to work at the University Hospital in Bonn (Germany) and the Ruhr-University Bochum until July 2015. Her research is interdisciplinary and often combines multiple methods such as behavioral, cognitive, academic, neurological, and physiological assessments to understand long-term developmental mechanisms of vulnerability and resilience in individuals facing socio-cultural and/or biological adversity.

Our world currently has the largest refugee population ever reported. Refugee mothers are giving birth and raising infants under scarce conditions characterized by chronic stress and traumatic experiences, malnutrition and lack of access to health care. This may cause an increased risk to give birth preterm, in particular among African refugee women.

How can we support the long-term health and wellbeing of refugee infants?

In our current study, we are asking African refugee mothers and mothers living in Africa how they take care of their infants. We know that infants who were born too soon can thrive when they receive breastmilk and when their parents provide skin-to-skin contact (called kangaroo care), for example. We also know that baby carrying and skin-to-skin is traditional and frequently practiced in African cultures. Unknown is, however, to what extent refugee mothers maintain their traditional practices after resettling in a Western culture such as the United States or Germany, where skin-to-skin is not common and breastfeeding not a given.

Our initial findings suggest that African refugee mothers gradually adapt their infant care practices to the customs and standards in their new host societies. This means they may carry their infants less frequently on their bodies, because they use strollers, for example, and they may decide to bottle-feed.

Given clear-cut scientific evidence that skin-to skin and breastfeeding are beneficial for infants’ long-term development our aim is to learn more about why African refugee mothers change their traditional care practices. How can we encourage them to hold on to their traditions instead? And what can we as Western parents adopt that would benefit our infants as well?

There is much to be done for individual children’s future while 43 million people are displaced from their original homes.