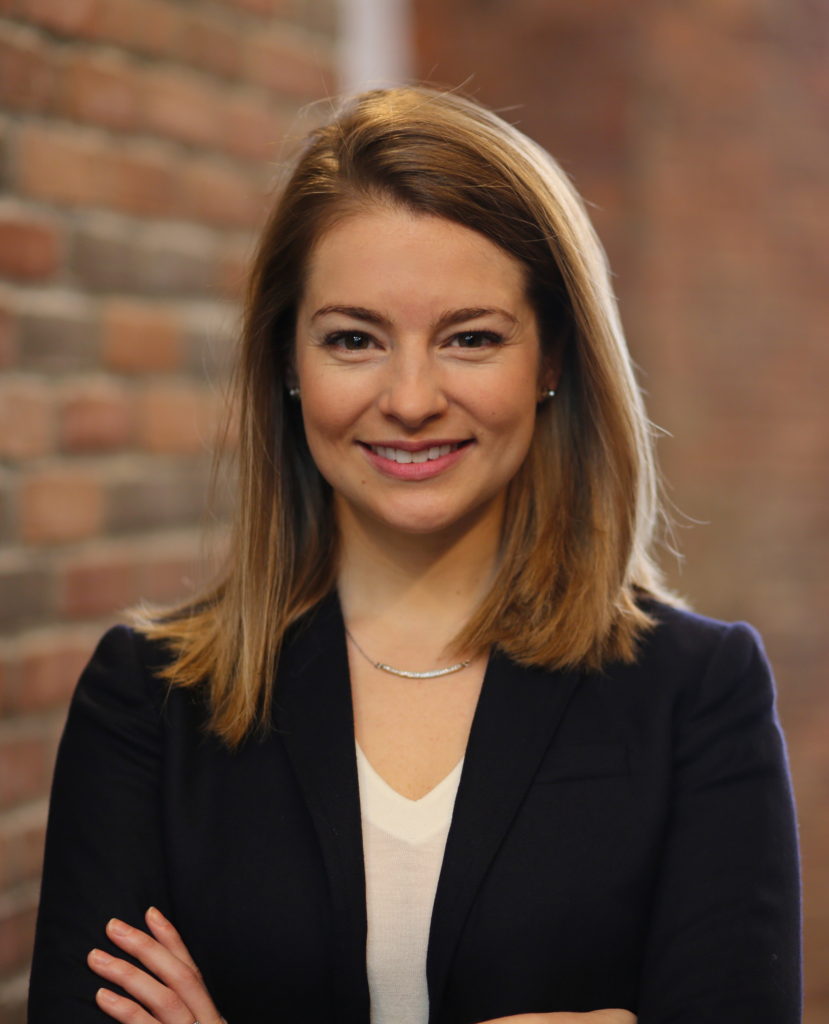 Why do anxiety disorders peak in adolescence?

Dr. Gee is an Assistant Professor in the Department of Psychology at Yale University. She received her B.A. in Psychological and Brain Studies from Dartmouth College in 2007 and her Ph.D. in clinical psychology from UCLA in 2015. Prior to joining the faculty at Yale, Dr. Gee completed her clinical internship at Weill Cornell Medical College and a research fellowship at the Sackler Institute for Developmental Psychobiology. Her research focuses on developmental psychopathology, with primary goals to delineate typical and atypical brain development, elucidate how early environments and genetic factors influence sensitive periods in neurodevelopment and risk for anxiety and stress-related disorders, and translate knowledge of brain development to optimize clinical interventions for children and adolescents.

Anxiety disorders peak in incidence during adolescence, but it is unclear why, and many existing treatments are based on studies in adults. Understanding how genetic factors influence the risk of developing psychiatric disorders at different stages of brain development is critical for optimizing treatments for children and adolescents.

Previous work led by Francis Lee and BJ Casey has identified genetic factors associated with anxiety and difficulty overriding fearful memories in adulthood. Some people have a common genetic variant associated with altered signaling in the endocannabinoid system and differential connectivity between brain regions involved in emotion regulation, such as the prefrontal cortex, and regions involved in emotion reactivity, such as the amygdala.

Though our genotypes remain stable across the lifespan, expression of genetic effects on brain circuitry and behavior can change dynamically across development and may provide clues as to why anxiety disorders so commonly affect adolescents. Extending our prior genetic work in adults, we examined how genetic variation alters the development of brain circuitry and possibly influences the emergence of anxiety-related behavior in over 1,000 individuals ages 3 to 21 from the Pediatric Imaging, Neurocognition, and Genetics database. We discovered that the effects of this genetic variation on brain connectivity and anxiety emerge during the sensitive period of adolescent brain development when anxiety peaks, but not before. These findings, which were observed in both mice and humans, suggest a developmental window and genetic contribution to risk for anxiety and provide an initial step toward precision medicine approaches that may help tailor treatments for anxiety disorders based on an individual’s stage of development and genotype.