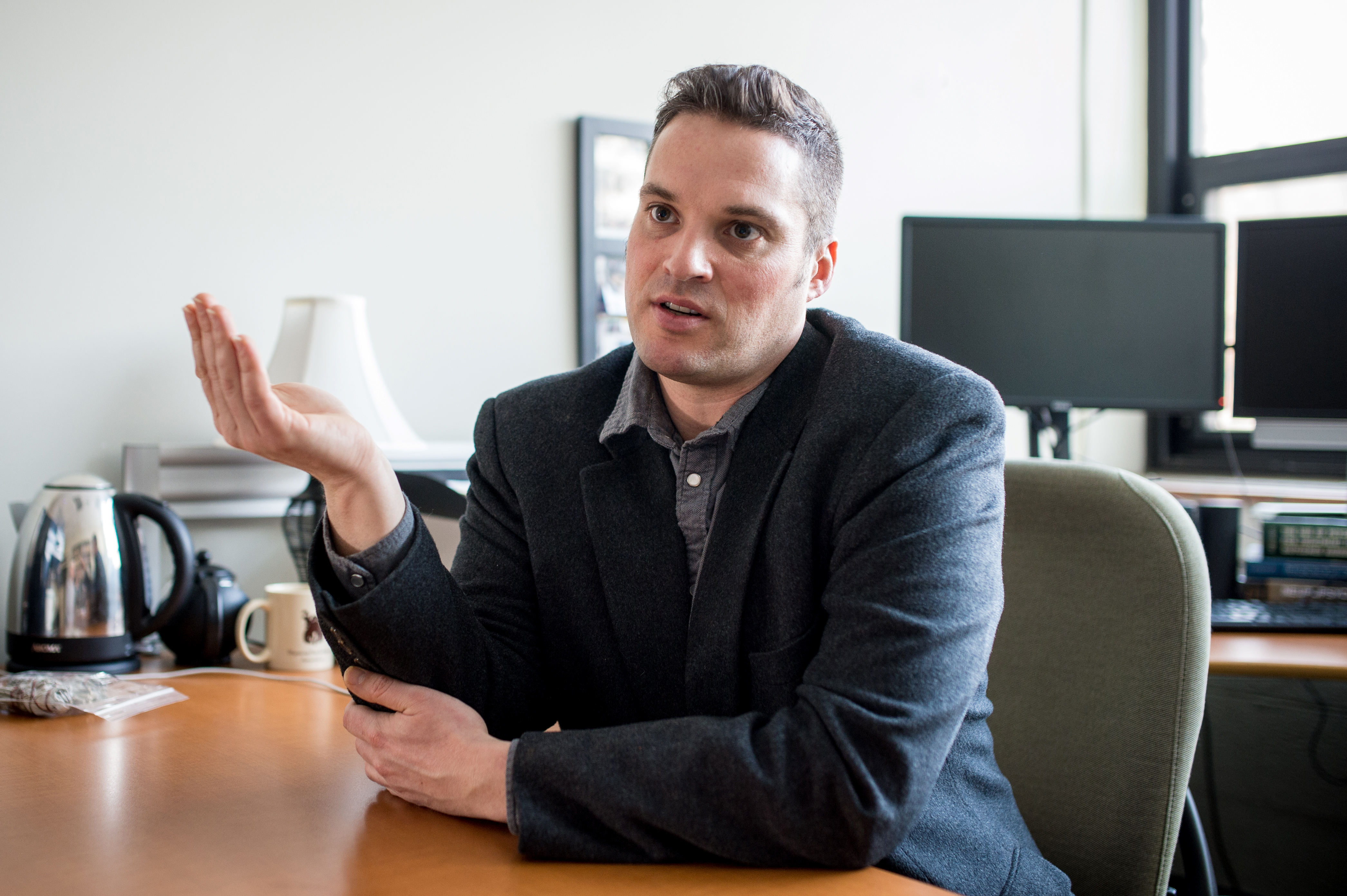 Does your sex help determine how annoying you find your co-workers?

Chris Hopwood, associate professor of psychology at Michigan State University, delves into the psychology behind how both sexes perceive the actions of others.

Research in personality and social psychology typically focuses on how people differ from one another. Sex differences in these areas suggest that women are more socially attuned and friendlier than men, and there is mixed evidence about whether men tend to be more dominant and assertive than women.

My student Jack Lambert and I changed the focus from what respondents are like to what respondents don’t like in others. We asked 235 people to rate how sensitive they are to a range of behaviors in others that might be annoying or aversive. We compared men and women in terms of their overall sensitivity, sensitivity to warmth vs. coldness, and sensitivity to dominance vs. submissiveness.

In this date, although everyone is more sensitive to annoying behavior by romantic partners and friends than acquaintances, there were no sex differences in these patterns. Also, it did not matter whether the annoying behavior was from a man or a woman.

These results suggest that sex differences in individual personalities extend to sex differences in perceptions of other peoples’ behavior. There is likely a connection between
the person you are and how you perceive others. For instance, the fact that women tend to be more in tune to social processes in general may explain why they are also more sensitive to others’ annoying behavior. Similarly, womens’ tendency to be warmer, on average, then men could explain why they are also more sensitive to other people’s unfriendliness.

These results could have implications for evolutionary, social, and developmental theories of sex differences, as well as applied work on interpersonal dynamics between men and women.