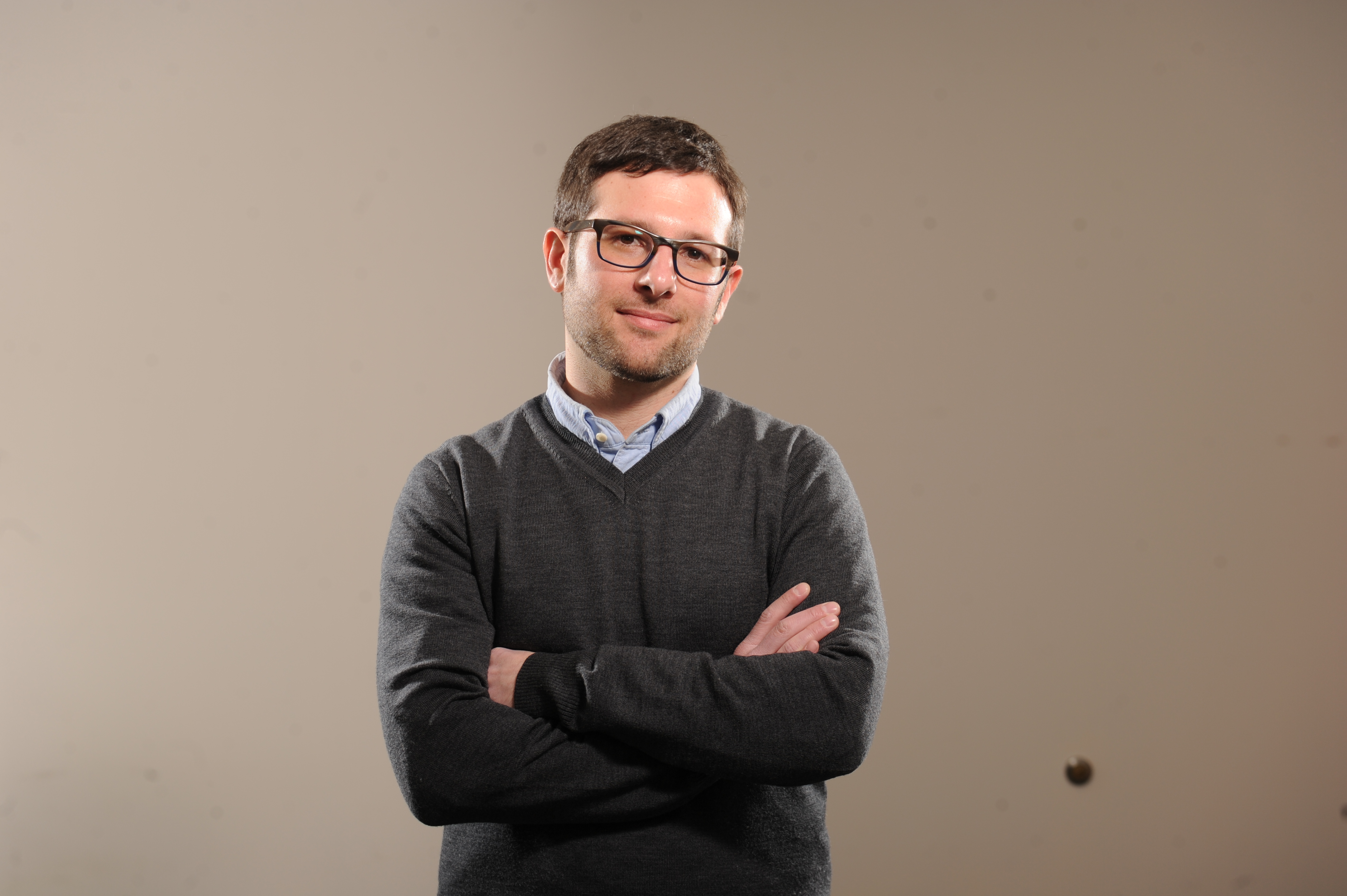 Having PTSD may hinder your ability to imagine a positive future for yourself.

Adam Brown is a clinical psychologist and member of the psychology faculty at Sarah Lawrence College where he directs the Memory and Emotion Laboratory. He also holds an appointment as an Adjunct Assistant Research Professor in the Department of Psychiatry at NYU School of Medicine. He received his Clinical PhD from the New School for Social Research and completed a two-year Post-Doctoral Fellowship in the Functional Neuroimaging Lab at Weill Medical College of Cornell University. His research focuses primarily on applying cognitive and brain imaging techniques to study post-traumatic stress disorder (PTSD), the construction of autobiographical memory and self-identity, and social influences on memory. He is the recipient of grants from the National Institutes of Health, US Department of Defense, Fulbright, and private foundations.

In the wake of traumatic event, people often say that they no longer feel like the person they once were and can’t imagine being that same person again in the future. This is particularly true for people diagnosed with PTSD. In fact, the belief that one has been “permanently changed” by their trauma is associated with an increased likelihood of developing PTSD and a lower chance of recovery. Over the past few years, colleagues and I have been using methods taken from cognitive psychology and neuroscience to try to understand the relationship between memory and self-identity in PTSD and develop techniques to modify distortions about one’s self-identity that might interfere with coping.

We have found that individuals with PTSD have a harder time recalling specific memories and imagining themselves in the future. In addition, when asked to recall the past or imagine themselves in the future, they are more likely to remember and anticipate traumatic events. More recently, using brain imaging techniques such as fMRI, we have been identifying structures in the brain, including areas in the pre-frontal cortex, that are less active when individuals with PTSD recall and imagine positive future events. An inability to recall and imagine positive autobiographical events may contribute to the persistence of the disorder.

However, we have found that when we prompt individuals with PTSD to recall memories associated with achievement and self-efficacy in detail, this leads to an increased ability to imagine positive future events and greater engagement of those brain regions that were less activate when recalling the past and imagining the future. As we learn more about the cognitive and neural alterations in PTSD, we will use this information to guide future treatments.