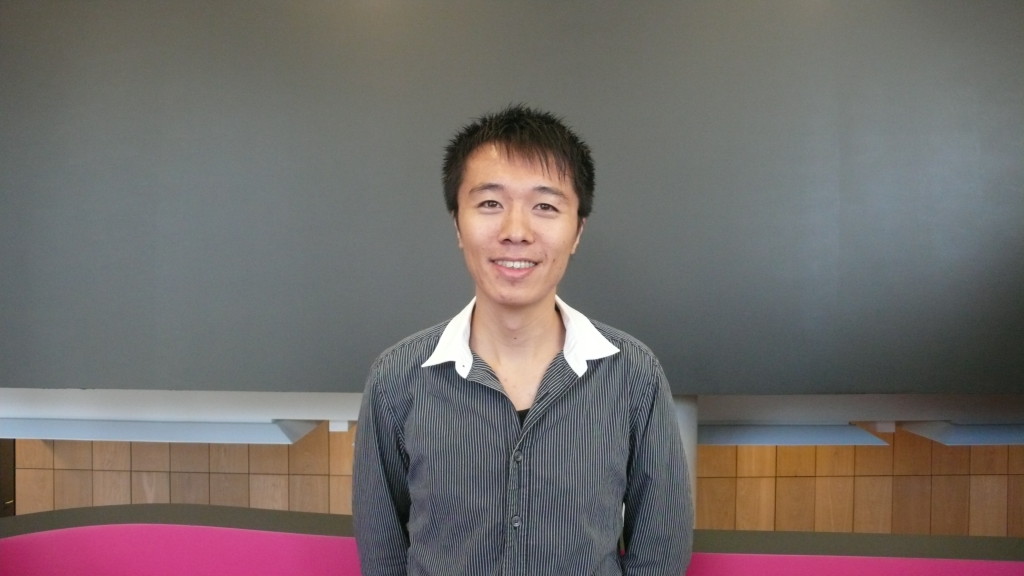 The definition of purity doesn’t change across cultures, but ideas about the processes of purification do.

Spike Lee, associate professor at the Rotman School of Management at the University of Toronto, explores how different cultures consider purity…and morality.

Spike W. S. Lee is an Assistant Professor of Marketing at the University of Toronto’s Rotman School of Management. He is interested in the embodied and metaphorical nature of human thinking, which often leads to quirky effects (e.g., physical cleansing helps people move on by “wiping the slate clean”; when people “smell something fishy,” they become suspicious and invest less money in a trust-dependent economic game). Specifically, he explores how the mind interacts with the body in multiple ways; why mind-body relations are often predicted by the metaphors we use; when and how metaphors influence judgment, affect, and behavior; what cognitive principles govern these metaphorical effects and how they vary by experimental, social, and cultural context. He holds a PhD and MS from the University of Michigan and a BSSc from the Chinese University of Hong Kong.

A Cultural Look At Moral Purity

Clean hands and a pure heart. Dirty politics and dirty business. English and many languages describe morality in terms of purity. The idea is also rooted in purification rituals across all major religions. So it seems clear that this “moral purity” phenomenon exists across cultures. But we suspect it may look a little different in East Asia.

East Asians care a lot about their “face,” or their public self-image. They have a strong tendency to avoid “losing face,” which happens if they’re seen acting selfishly or inappropriately. They are eager to “gain face” by moving up the social hierarchy. Given the cultural meanings of the face, we thought that literally a clean face might have particularly strong moral effects for East Asians.

In one of our several experiments, we found that after Chinese people think about immoral behaviors, wiping their face clean reduces their guilt, but wiping their hands clean doesn’t. Also, after thinking about immoral behaviors, they particularly like face-cleaning products, but not other cleaning products, and they spontaneously use a wipe to clean their face rather than their hands.

So while moral purity exists East and West, the specific form of purification can differ between cultures. Whether doing something morally filthy makes people want to wash their hands or wipe their face—or rinse their mouth, or wash their feet—depends on the cultural meanings they attach to each body part.