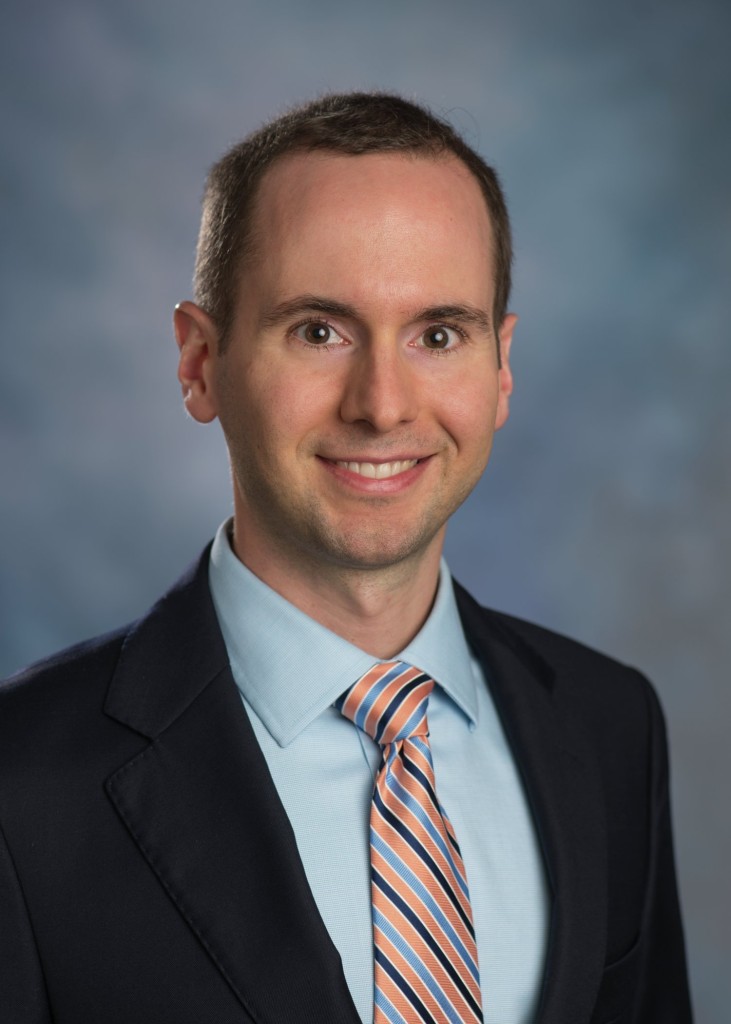 How does an economist look at climate change?

Garth Heutel, assistant professor of economics at Georgia State University, explains his research into the benefits and risks of solar geoengineering.

Garth Heutel is an Assistant Professor of Economics in the Andrew Young School of Policy Studies at Georgia State University and a Faculty Research Fellow at the National Bureau of Economic Research. He studies energy and environmental policy, behavioral economics, public economics, and the economics of nonprofit organizations.  His research has been published in the Journal of Public Economics, The Economic Journal, American Economic Journal: Economic Policy, Journal of Environmental Economics and Management, Review of Economic Dynamics, and elsewhere.  He earned his PhD at the University of Texas at Austin, and he was previously a faculty member at the University of North Carolina at Greensboro and a postdoctoral research fellow at Harvard University.

The most straightforward way of addressing climate change is by reducing emissions of carbon dioxide and other greenhouse gases – what policymakers call “abatement”.  The big problem with abatement is that it’s expensive.

There’s an alternative to abatement, though, called solar geoengineering.  It reduces temperatures by reducing the heat that’s coming into our atmosphere by, for example, distributing tiny sulfur-based particles into the upper atmosphere.  They’ll reflect incoming sunlight just enough to reduce temperatures.

The big advantage is that it’s cheap – maybe even up to 100 times cheaper than abatement.  It’s also much quicker at reducing temperatures.  But, it has some disadvantages.  For instance, it could trigger unforeseen consequences in the climate, and it does nothing to address ocean acidification.

As an economist, it strikes me that we should think about how we trade off these costs, benefits, and risks using cost-benefit analysis.  So I did, along with a pair of coauthors in a series of research projects.

Of course, there are substantial uncertainties surrounding solar geoengineering, and so these results must be interpreted cautiously.  Nevertheless they provide a crucial first step for thinking about how we can optimally incorporate solar geoengineering into climate policy.

Solar Geoengineering, Uncertainty, and the Price of Carbon