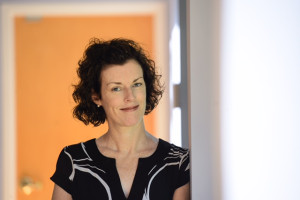 A under served community of women need more witnesses.

Dr. Rachel Mayo is a Professor in the Department of Public Health Sciences at Clemson University.  Her research interests include cancer prevention and control and health disparities among minority and underserved, particularly African American and Latino populations.  She has been the principal or co-investigator on more than $2 million in grants and contracts to support this work. She has recently served as co-PI on a National Institutes of Health grant to examine medical and nursing students’ readiness to treat Latino patients.  She was the site PI of a National Cancer Institute grant collaboration with the University of South Carolina to train breast and cervical cancer survivors to “witness” about their experience with cancer in African American churches to increase participation in breast and cervical cancer screenings.

She has studied the health problems of breast and cervical cancer, diabetes and other chronic diseases among Latino, African American and underserved communities for the past 18 years.

I can make Power Point presentations about breast cancer, but it won’t have the same impact as witnessing by breast cancer survivors. If we want women to have exams to catch the disease early, it takes hearing from someone who has walked the walk.

As a public health researcher and educator, I focus on breast and cervical cancer.

I work closely with African-American women, who are two times more likely than white women to die of breast cancer.

In partnership with South Carolina universities and African-American churches, in 2008 as part of a national project, we launched the South Carolina Witness Project.

We began to train women to bear witness about their cancer experience. This was a pivotal factor for reaching African-American women.

Some women will hide their cancer causing delay in diagnosis and treatment.

Others are held back by poverty, jobs without health insurance, and isolation in rural communities.

The women often find refuge in their faith and comfort in the rituals of church.

We’ve trained more than 450 women, lay health advisors and cancer survivors to talk with women. They offer information about mammograms and tell of their journeys from diagnosis to survival.

The Witness project now has reached more than 8,000 women and 800 have gone for testing.

But, we can do better.

Researchers are making progress, but breast cancer remains the No.1 cancer in women. Talking about it is a vital step for helping women find it early.

I no longer just give Power Point talks about breast cancer.

In 2014, I was diagnosed with breast cancer. I became a member of the Witness project. I, too, witness to save lives. 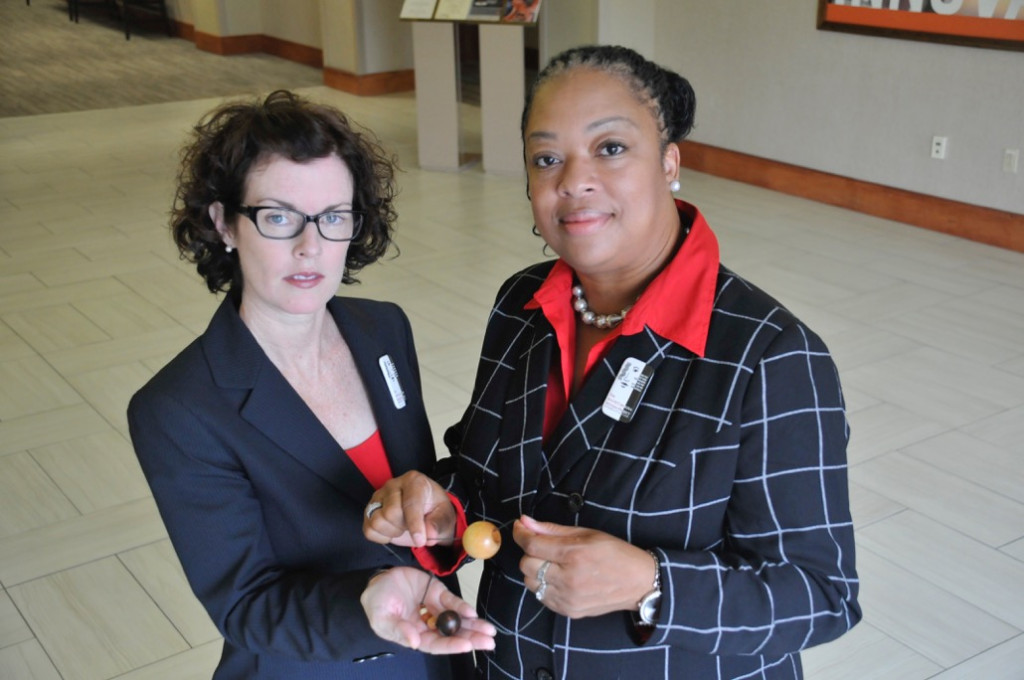