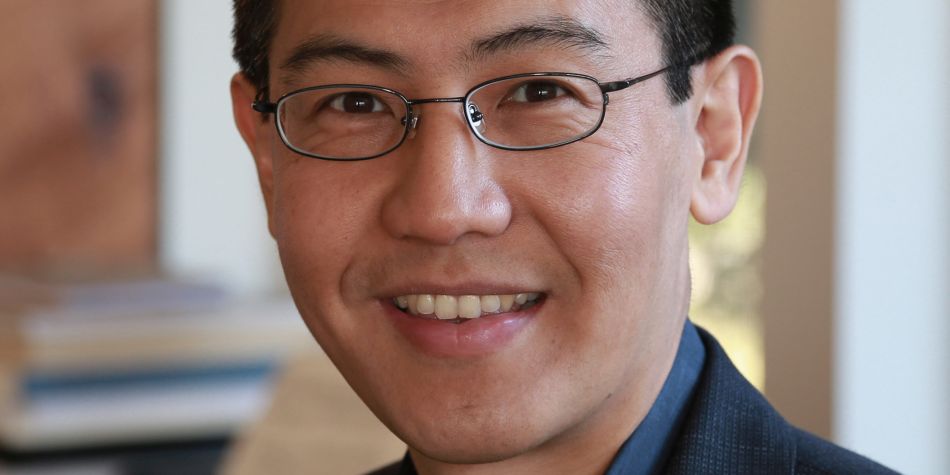 Technology is a good thing for everyone, right?

Kentaro Toyama is W.K. Kellogg Associate Professor of Community Information at the University of Michigan School of Information and a fellow of the Dalai Lama Center for Ethics and Transformative Values at MIT. He is the author of Geek Heresy: Rescuing Social Change from the Cult of Technology. For more information see http://kentarotoyama.org.

Previously, he was a researcher at UC Berkeley and assistant managing director of Microsoft Research India, which he co-founded in 2005. At MSR India, he started the Technology for Emerging Markets research group, which conducts interdisciplinary research to understand how the world’s poorer communities interact with electronic technology and to invent new ways for technology to support their socio-economic development. The award-winning group is known for projects such as MultiPoint, Text-Free User Interfaces, and Digital Green. Kentaro co-founded the IEEE/ACM International Conference on Information and Communication Technologies and Development (ICTD) to provide a global platform for rigorous academic research in this field. He is also co-editor-in-chief of the journal Information Technologies and International Development.

Prior to his time in India, Kentaro did computer vision and multimedia research at Microsoft Research in Redmond, WA, USA and Cambridge, UK, and taught mathematics at Ashesi University in Accra, Ghana.

Silicon Valley executives who tout cutting-edge technologies send their children to Waldorf schools that ban electronics. The U.S. government promotes the Internet for democracy abroad while spying on its citizens’ emails. Social media connects us like never before, but we’re more politically polarized than ever.

What accounts for these digital paradoxes?, I argue that technology’s primary effect is to amplify underlying human forces. It’s a simple idea – even an obvious one – but it has counterintuitive consequences.

For example, it’s often said that “the Internet democratizes” or that “technology levels the playing field,” but the evidence doesn’t bear up. Free courses on the Internet are mostly completed by working professionals who’ve been to college, not jobless young adults without a high-school degree. Americans have free speech online because we have it offline, unlike in China where a 400,000-person censorship machine filters all social media. And over the last four decades, the United States experienced a golden age of digital innovation, but during the same time, poverty didn’t decline and inequality skyrocketed. In other words, it’s exactly in those situations where we most want technology to help that the human substrate can’t or won’t capitalize on it.

Instead of closing social divides, technology amplifies the gap.

Technology can help, of course, but only on a base of well-intentioned, capable people.  For example, there is a non-profit called Digital Green that uses ten-minute how-to videos to help developing-world farmers learn better agriculture. Our research shows that this method is seven times more effective than classical “training & visit” extension, which itself does more than agriculture shows on TV.

The secret is that videos are watched in groups facilitated by people whom the farmers trust. Thus, the videos amplify the commitment and capacity of our partners. And the same is true of technology for social causes in general. Amplification means that for machines to have positive impact, the right people are essential. So, especially in a world of abundant technology, what’s needed above all is genuine human development.