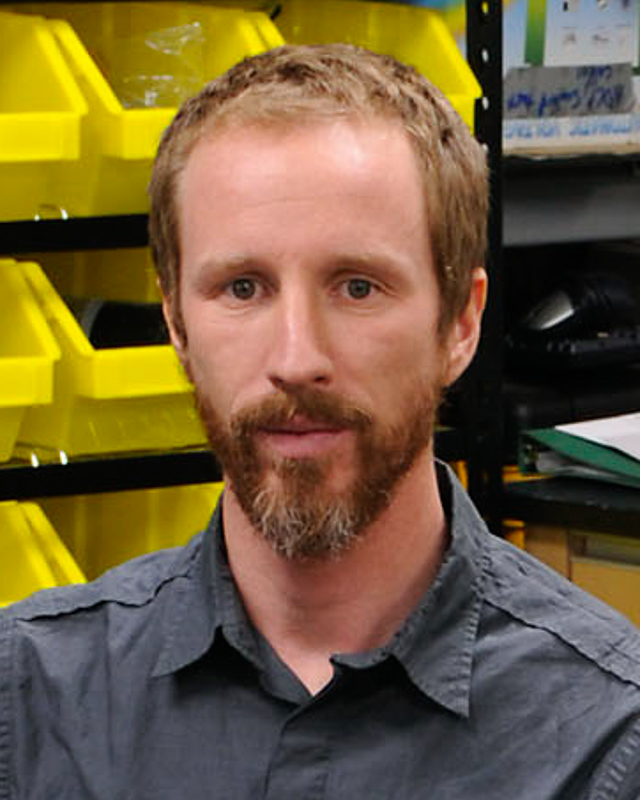 Dr. Dylan McNamara, Physics Physical Oceanography, research involves large-scale coastal morphodynamics: investigations into the changes to physical features and environments in the coastal regions that includes understanding of wave fields. Chelsea Hopkins research focuses on environmental physics: atmospheric or thin fluid and ocean water, thick fluid. The dynamics she is learning in physical oceanography are applicable to both air and water. – UNCW/Jamie Moncrief

The future of the coastline depends on more than just sand and water.

Dr. Dylan McNamara is an associate professor in the Department of Physics and Physical Oceanography at the University of North Carolina Wilmington. McNamara received a bachelor’s degree in physics from Salisbury University, a Master of Science in physics from San Diego State University, and a Ph.D. from Scripps Institution of Oceanography at the University of California San Diego. His current research interests include linked human-environmental dynamical systems, non-linear time series forecasting, machine learning, and coastal morphodynamics.

Forfeiture of coastal land due to erosion, storm damage, and loss of life have long threatened coastal economies.

On most developed coastlines, humans react to physical coastal processes by stabilizing shorelines against chronic erosion and by taking measures to prevent destruction of coastal infrastructure during storms. 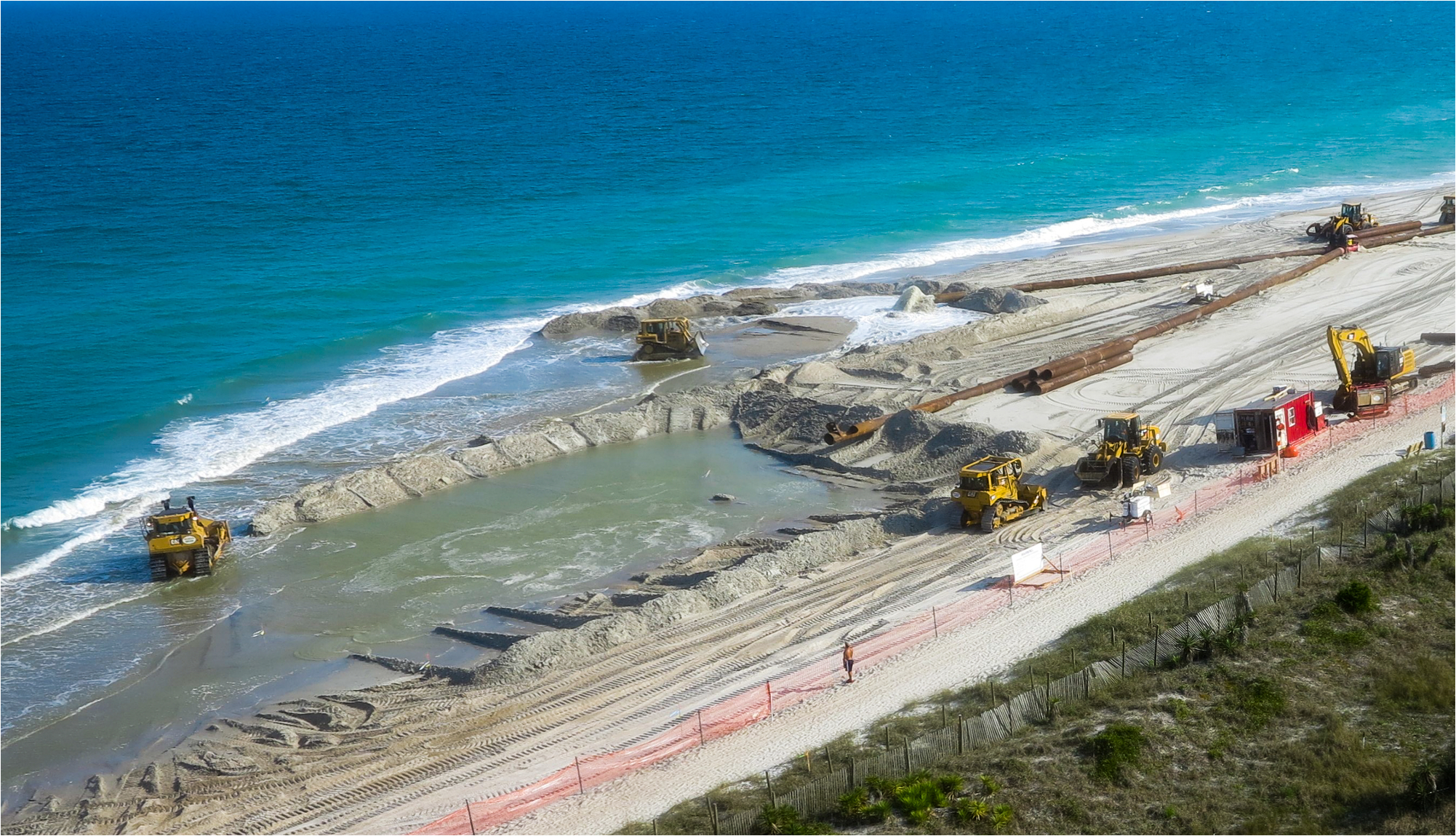 Therefore developed coastlines are tightly coupled natural-human dynamical systems. Our goal is to study the coastal zone by linking economic and natural processes together in building mathematical models.

This approach provides an alternative to planning a response to disasters in their immediate aftermath.  Our view allows a more holistic, long-time-scale perspective that is necessary for understanding and forecasting the future of developed coastlines.

In recent work, we have collected data to provide an empirical foundation for a constrained optimization model that represents coastal erosion from various known processes as the constraint equation while optimizing net economic value through the act of mitigating coastal erosion with beach nourishment.

Using this representation, our analysis reveals that dramatic shifts in the value of coastal property can occur due to changes in physical and policy factors.  For example, if the rate of sea level rise increases as expected, coastal values could drop by 25% in many locations up and down the east coast of the US.

Interestingly, as large storms occur more frequently, the drop in coastal property value is less dramatic.  As these physical oceanographic changes would play out over many years to decades, reductions in value would occur relatively slowly.  In contrast, our work has revealed that if the cost to prevent erosion is forced upon local coastal homeowners rather than being subsidized by the federal government, intrinsic coastal values could instantly drop by up to 35%.

These findings highlight how the vulnerability of many coastal towns is not only attributable to exogenous shocks in the form of damage from large storm events, which garner much of society¹s attention, but also reflects the intertwined nature of coastal property value, coastline behavior, and coastal management policy.