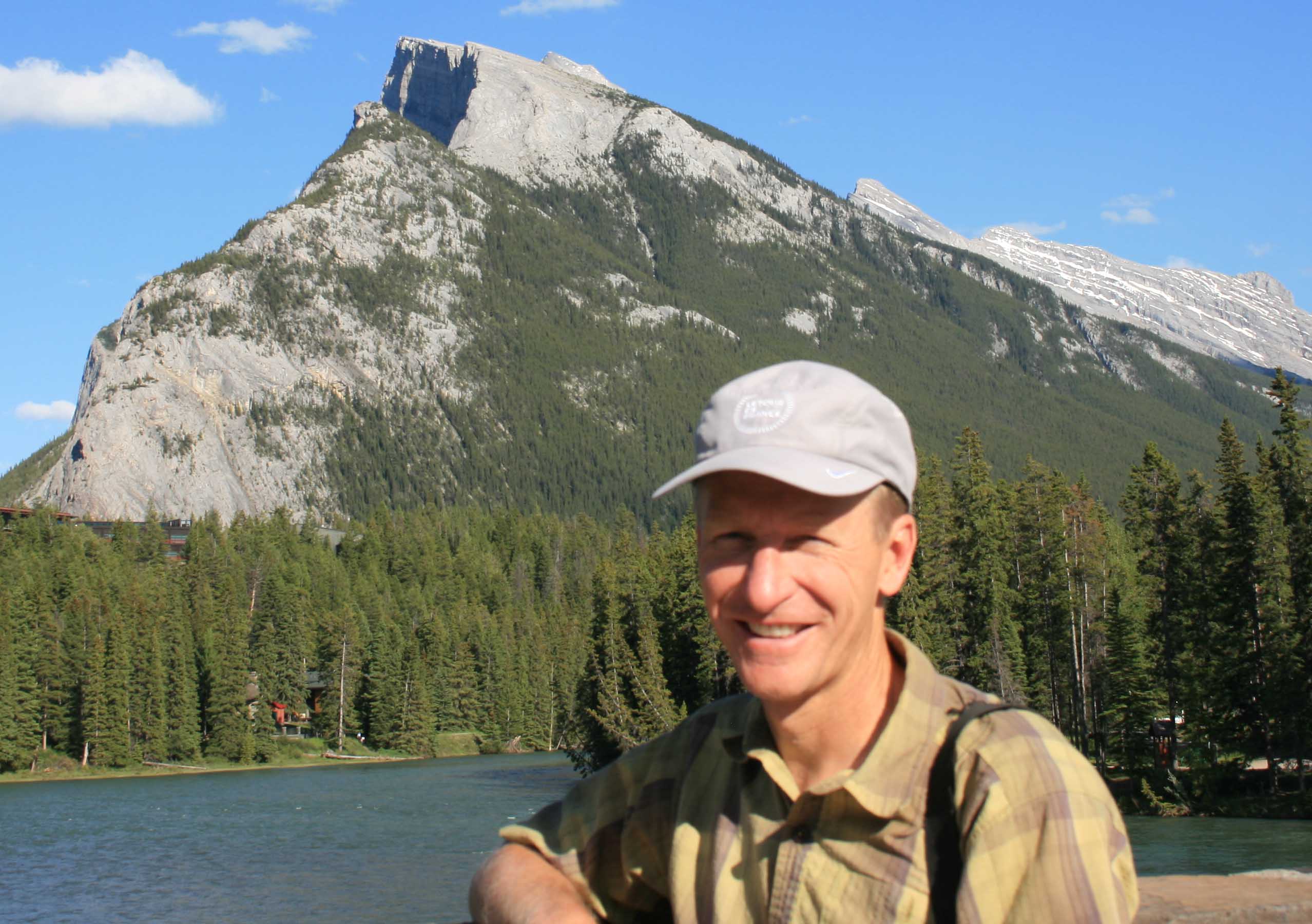 Springs are a vital piece of our ecosystem.

Abe Springer, professor at Northern Arizona University, studies springs and their integral place in our environment.

Dr. Abe Springer is a professor of hydrogeology and ecohydrology at the School of Earth Sciences and Environmental Sustainability at Northern Arizona University. For the past 20 years, he has studied local and regional groundwater flow systems and the human impacts on them.

Humans have relied on springs for centuries. Since the beginning of time, populations have been built around these sources of water, because they are dependable and plentiful, and are much less impacted by climate change than rivers or lakes.

According to research conducted by the Springs Stewardship Institute, springs support more than 10 percent of the endangered species in the United States, functioning as hotspots for biodiversity. Yet, despite their immense benefits to the ecosystem, they continue to be understudied and inadequately protected. 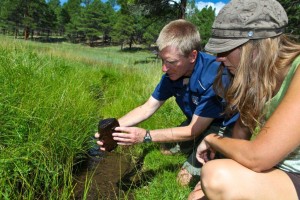 Over the past 15 years, I have studied more than one thousand springs, closely examining the relationship between springs and the health of the aquifer, an underground layer of permeable rock in which groundwater can be extracted. I’ve discovered that springs are of inestimable value to plants and wildlife in landscapes where they occur and have also learned they continue to be as important to populations today as they were thousands of years ago.

Based on these discoveries, my colleagues and I have recently conducted a study that found that 25 percent of Alberta, Canada’s plant species resides in only 56 springs, which occupies less than four hectares of springs’ habitat.

That’s a pretty high density of life in these ecosystems!

As we proactively and reactively manage drought in the United States and across the world, it’d be wise to focus on springs as the resources they are.

With improved tools, techniques and data, humans can become better stewards of the aquifers which supply springs, and ultimately contribute to the livelihood of some of the most diverse and important ecosystems on Earth.

Springs are a vital piece of the ecosystem that sustain us, and our research has shown their direct impact on the environment.