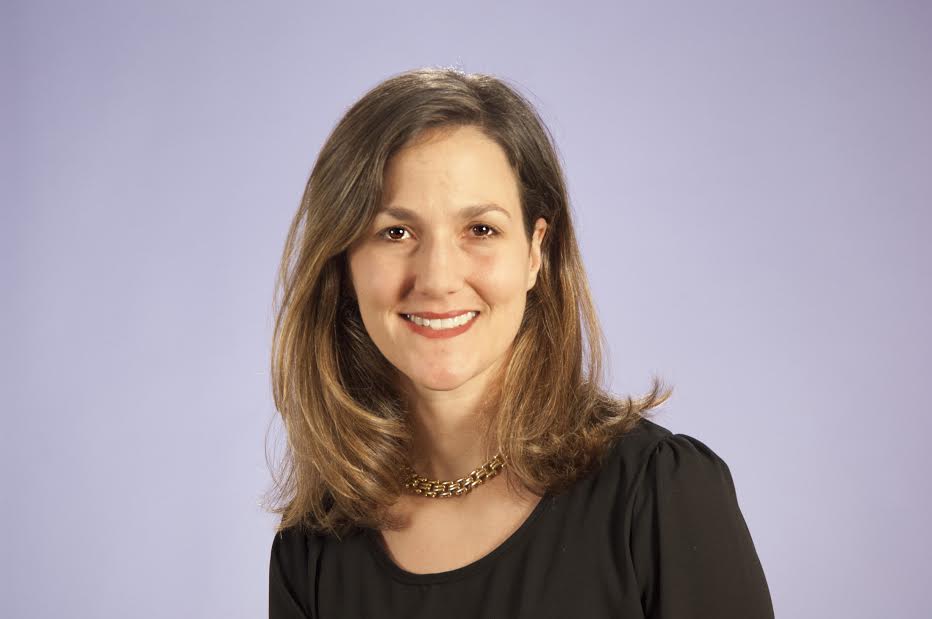 Are you addicted to your social media accounts?

Julia Hormes, psychologist at University at Albany, discusses the correlations between social media usage and addiction.

Julia M. Hormes is Assistant Professor of Psychology at the University at Albany, State University of New York. Work in her laboratory examines a range of health and health-compromising behaviors related to food intake and body weight, substance use and misuse, and living with chronic illness. A major emphasis of Hormes’ research to date has been on understanding food cravings, in particular during the perimenstrum and in pregnancy. Her recent study of behavioral addiction to online social networking has been widely cited in local, national, and international news. Hormes holds a B.A. in Psychology from Princeton University and a Ph.D. in Clinical Psychology from the University of Pennsylvania.

Picture a man playing roulette at a casino. He quickly loses a large sum of money but keeps placing bigger and bigger bets, convinced that the next turn of the wheel will be the one that pays off, earning him back all his losses – and then some!

Think of this image the next time you log on to Facebook. The parallels might not be obvious, but our use of the social networking site may have some of the same characteristics that make gambling so addictive. New and exciting content posted to the site acts as a reward similar to a winning bet. A gambler can’t predict if his next bet will pay off and we don’t know what we might find the next time we check Facebook. In both cases it is that uncertainty that has us coming back time and time again!

We tested the hypothesis that Facebook can be addictive in a study of more than 250 college students who reported on symptoms like tolerance or spending increasing amounts of time on Facebook and withdrawal or feelings of anger and irritability when unable to access the site. Almost 10% of students surveyed met our criteria for “Facebook addiction.”

To our surprise, the same students who showed signs of being addicted to Facebook were also likely to report problematic alcohol use. Our data point to a possible explanation for this overlap in maladaptive behaviors: Facebook “addicts” tended to endorse difficulties regulating their emotions, controlling impulses, and engaging in goal-directed behaviors. These deficits are known risk factors for substance addiction and it appears that they also heighten our vulnerability to developing addictions to behaviors like Facebook use.

So while we may not be gambling away our life savings, our use of online social networking sites might not be as harmless as we’d like to think. Something to keep in mind next time you go to check Facebook.