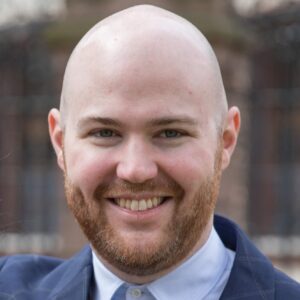 Spotting pseudoscience can be key to staying correctly informed in today’s world.

Today on The Academic Minute: Joel Frohlich, postdoctoral research scientist at the University of Tubingen, explains why.

Dr. Joel Frohlich is a neuroscientist and postdoctoral researcher studying brain stimulation in the laboratory of Professor Alireza Gharabaghi at the University of Tübingen in Germany. Before moving to Germany from the United States, he spent three years as a postdoctoral researcher studying disorders of consciousness and sleep in the laboratory of Professor Martin Monti at UCLA. Dr. Frohlich writes frequently about science for the public. His popular science writing can be found in online publications including The Atlantic, Psychology Today, Aeon Magazine, Nautilus Magazine, and Knowing Neurons.

How to Spot Pseudoscience in an Age of Conspiracy Theories

Every day, it seems like we are hearing about a new conspiracy theory, alleging that Covid doesn’t exist, or that 9/11 was an inside job . But in the 1980s, a mathematician named Mostafa A. Abdelkader made even Flat Earth conspiracy theories look tame. He adopted an idea proposed by a religious fanatic named Cyrus Reed Teed that the Earth is hollow—and we’re living on the inside. What’s more, he developed an entire system of alternative physics that would make this cosmology seem plausible. Imagine that sunlight travels in bent arcs rather than straight lines, so the sun never illuminates all continents at once even though it shines inside the Earth. And while you can fly to the other side of the planet in a day, a journey to the stars inside Earth would take thousands of years, because the farther you go inside of the Earth, the slower and smaller you become.

This alternative physics is consistent with many facts, so that no experiment can ever prove it wrong. And that’s exactly the problem—like many other conspiracy theories, it’s not falsifiable. The Austrian philosopher Karl Popper suggested that theories which cannot be tested aren’t scientific. Moreover, concave hollow earth theory is needlessly complicated. There are much simpler models of reality that explain the observable cosmos. And finally, to quote the late Christopher Hitchens, “What can be asserted without evidence can also be dismissed without evidence.” So the next time you’re considering whether a strange new theory is reasonable, consider these criteria. Is it untestable? Is it needlessly complicated? Has it been introduced without any evidence? If an idea checks these boxes, then there’s no reason to take it seriously. 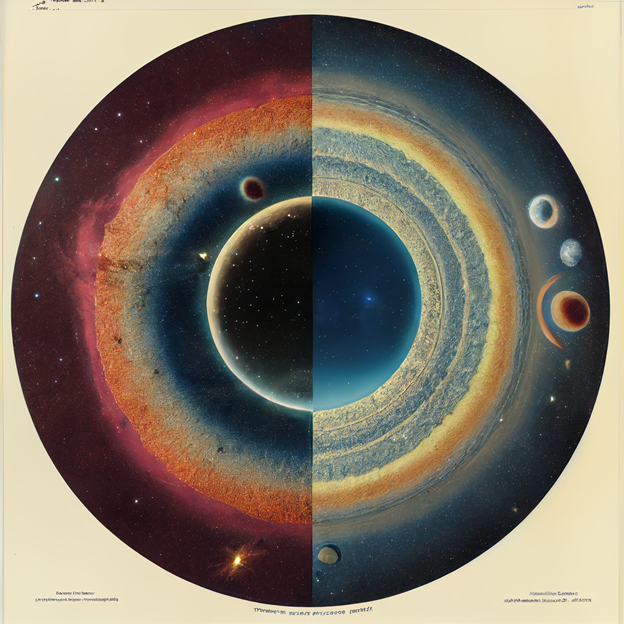 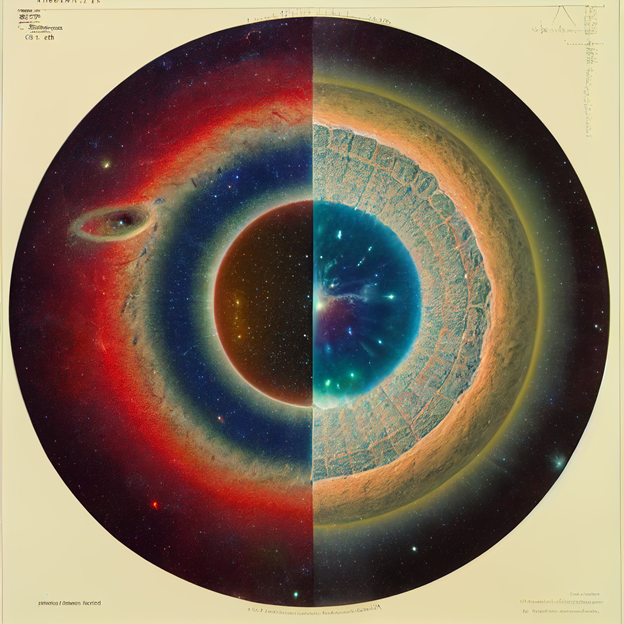