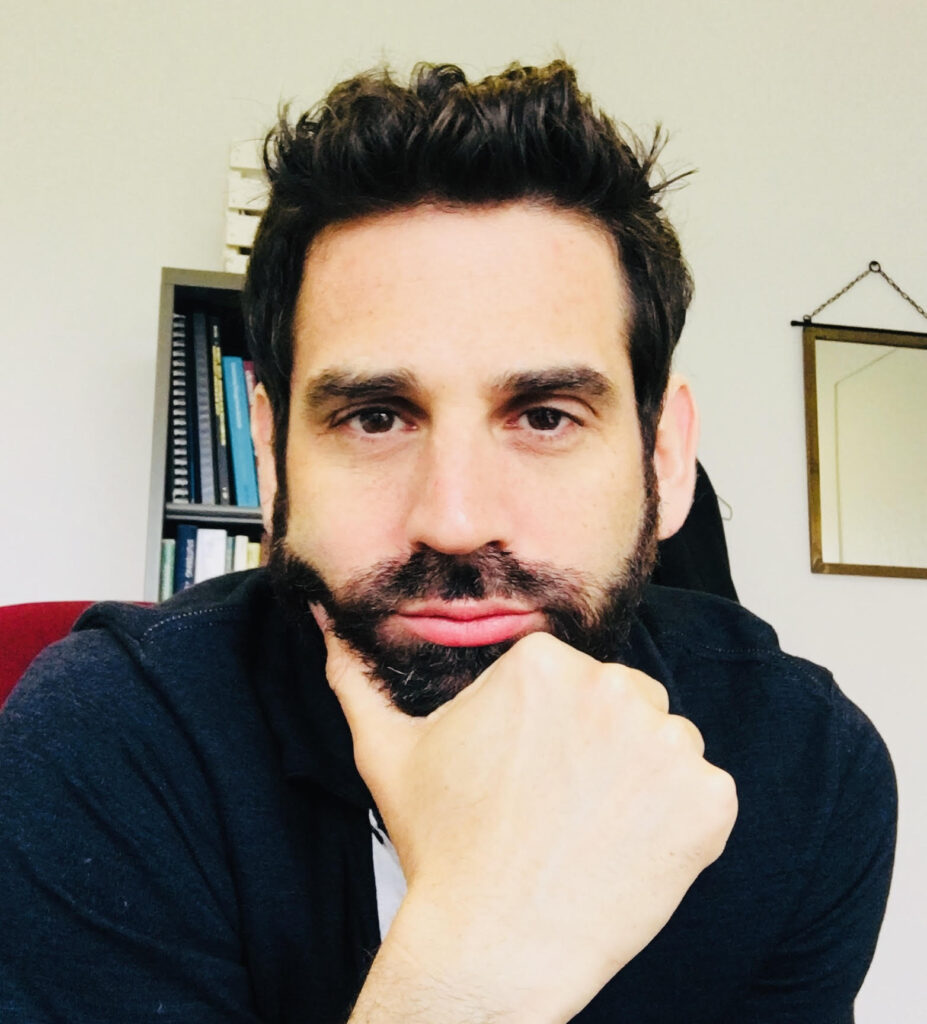 Eric S. Jackson, assistant professor in the department of communicative sciences and disorders, discusses this.

Dr. Eric S. Jackson is a clinician-scientist, Assistant Professor, and director of the stuttering and vvariability (savvy) lab at NYU Steinhardt School of Culture, Education, and Human Development. His research focuses on the variability of stuttering—why people stutter on some words in some situations, but not on those same words in other situations. More specifically, Dr. Jackson studies social-cognitive processing including social interaction and perception, and anticipation, as sources of variability, using neural, behavioral, and qualitative methods. His work has been funded by the National Institutes of Health and the National Science Foundation. Dr. Jackson is also a practicing speech-language pathologist with more than 15 years of experience and expertise in stuttering intervention. His own experience as a person who stutters informs his research, practice, and teaching.

People who stutter generally don’t stutter when talking alone or to infants or pets. Although the idea is widely accepted, this “talk-alone effect” has not previously been confirmed in the lab. Previous studies show that stuttering is reduced when stutterers talk alone in a room, but there is always a non-trivial amount of stuttering. In prior experiments, it was difficult to determine whether participants thought they were truly alone, because there were always indications they might be heard (for instance, the presence of recording equipment).

We wanted to test this hypothesis under controlled conditions. We developed a novel experiment to prompt “private speech,” or audible speech meant only for the speaker. The experiment required participants to complete a computer task based on research showing that engaging in difficult tasks prompts people to use private speech. We compared this private speech condition to another condition in which participants produced the same words while addressing two listeners. We also studied our participants during oral reading and conversational speech.

Our results confirmed our hypothesis: Out of more than 10,000 syllables of private speech, there were only 7 instances of possible mild stuttering. Participants exhibited their typical stuttering in the other conditions, showing that reduced stuttering was only seen when participants believed that they were speaking to themselves.

This provides evidence that the perception of being heard is critical—and indeed necessary—for stuttering to occur. Therefore, accounts of stuttering must consider more than just speech motor processing, as social-cognitive factors also play a fundamental role.

We’re currently investigating this effect in young children to determine whether this social-cognitive factor is a causal feature of stuttering or if it’s something that develops over time.