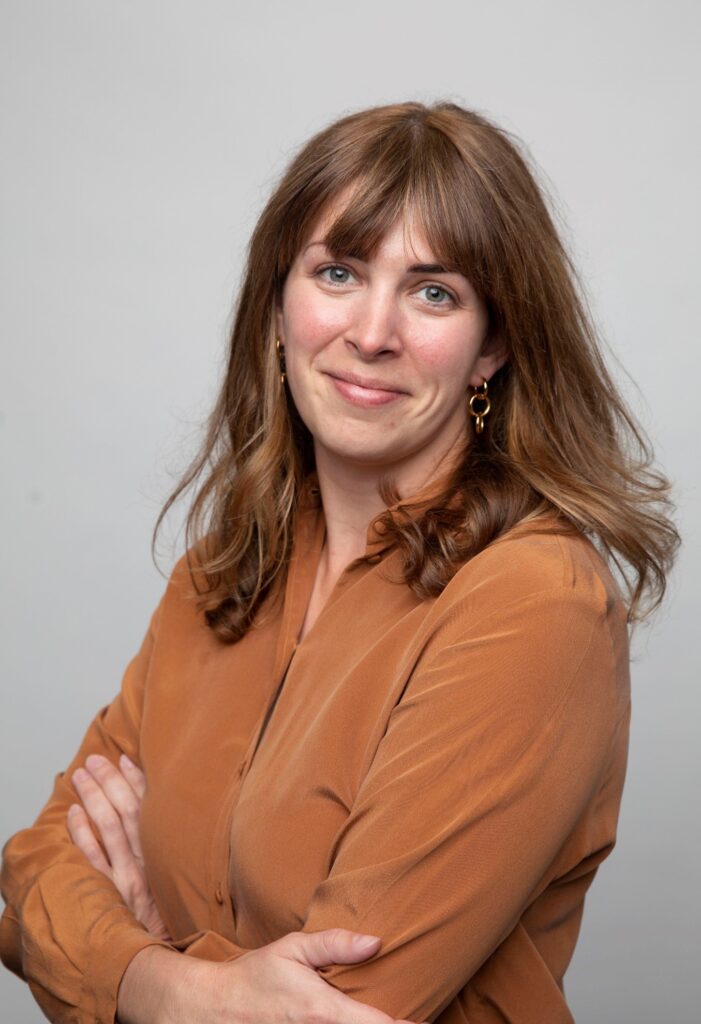 Novels have always been a way to understand a time and place.

Rachel Gevlin, assistant professor of English at Birmingham-Southern College, discusses this in the context of relationships.

Rachel Gevlin is Assistant Professor of English at Birmingham-Southern College. She received her PhD from Duke University in 2020 and her B.A. from Bennington College in 2010. Dr. Gevlin specializes in the literature and culture of England’s long eighteenth century, with a particular focus on the history of the novel, masculinity studies, and legal histories of marriage and divorce. Her current book project, Divorcing the Rake: Male Chastity and the Rise of the Novel, 1753-1857, examines the intersection of eighteenth-century divorce law with the erasure of male heterosexual conduct in novels from Samuel Richardson’s Sir Charles Grandison to the works of the Brontës. In it, she argues that novels from the 1750s through the 1850s presented narratives of naturalized sexual difference that reinforced gendered biases inherent in divorce laws, generating positive social responses toward men’s pre- and extra-marital sex that were not afforded to women. Her writing has appeared or is forthcoming in English Literary History, Eighteenth-Century Life, and The Conversation.

What Novels Can Tell Us About Gendered Responses to Adultery

Novels were to the eighteenth and nineteenth centuries what television and film became to the twentieth and twenty-first: a useful barometer with which to measure cultural history and social responses. Fiction both responds to and helps shape popular attitudes, and it is to fiction that I turn in my research on the history of responses to extra-marital sex.

To do so, I look at the relatively modern phenomenon of divorce, which was unavailable to nearly everyone in both Britain and America throughout the eighteenth century and for much of the nineteenth. Typically, divorce was granted only if the other party had committed adultery, and those who were able to obtain a divorce were almost exclusively wealthy, well-connected men. This was, in large part, because women were for many centuries barred from owning and controlling property independent from their husbands, which made it impossible for women to pay for the enormously expensive divorce proceedings without financial support from their families. The options available to women trapped in unhappy marriages were therefore particularly slim.

Despite the relative rareness of divorces during the eighteenth and nineteenth centuries, novels from this period frequently use divorce and its associated offense of adultery as plot devices. These novels tend to offer somewhat contradictory responses to divorce: novels by popular authors such as Frances Burney, Jane Austen, and Charlotte Brontë showcase the highly gendered legal inequalities in adjudicating cases of adultery and divorce. They also, however, tend to sympathize—through a range of subtle rhetorical moves—more with bad husbands than with bad wives. In doing so, these early novelists helped forward a “boys will be boys” attitude, even as they signaled inequalities within the law.