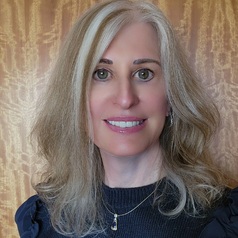 Sexual assault is a major problem on college campuses.

Mary Koss, regents professor of public health at the University of Arizona, says alcohol is becoming even more prevalent in these attacks.

One of every three women say they have been a victim of sexual assault either when they were in high school or college. That’s according to my recent peer-reviewed survey.

That figure is significantly higher than thirty years ago when I conducted the first national survey of college students. Back then, the victimization rate was one in four.

75% of recent incidents involved victims who were so intoxicated they were unable to consent or stop what was happening. That’s up from 50% in the mid-1980s.

Thirty years ago, one in 19 men admitted committing sexual assault while in high school or college. That number has increased to one in 8.

One thing that hasn’t changed is that 90% of the men who sexually assaulted did it by taking advantage of a drunk women. They often used relentless pressure to make their intended victims drink more than they wanted.

For years colleges have been trying to reduce irresponsible drinking and associated sexual harm. If the rate of rape is going up instead of down, it calls the effectiveness of these efforts into question, a conclusion supported by the Centers for Disease Control and Prevention. An agenda of interventions to reduce perpetration including modifying drinking environments both on campus and in bars surrounding them may be more successful.