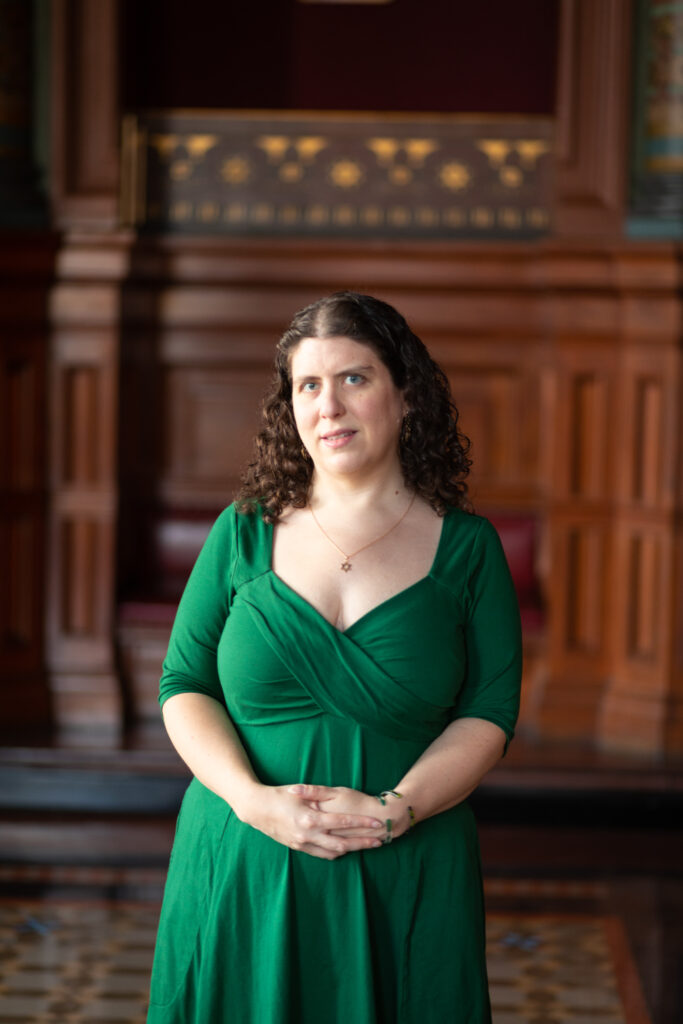 On Rhode Island College Week:  Where do students go after graduation?

Dr. Mikaila Mariel Lemonik Arthur is Chair and Professor of Sociology at Rhode Island College. Her research focuses on organizational change in higher education and policy issues surrounding regional comprehensive colleges and universities. She has published three books, including Law and Justice Around the World (Chicago), a text on comparative law designed for undergraduate readers and others new to sociolegal studies, and Student Activism and Curricular Change in Higher Education (Routledge), an investigation of the processes leading to the establishment of women’s studies, Asian American studies, and queer/LGBT studies programs in North American colleges and universities. In the classroom, she specializes in research methods courses and those serving Rhode Island College’s Justice Studies program. She is also involved in initiatives to increase the representation of women in elected office and in advocacy around public higher education funding and access.

Where Do Students Go After College Graduation?

As competition for limited state funding grows fiercer, policymakers reasonably care to know whether the funds they invest in public higher education pay off. Research has shown that indeed this investment does pay off in a variety of ways, including increased tax revenue, reduced health care and criminal justice costs, and enhanced civic engagement, as well as by attracting businesses and thus economic development. But policymakers may wonder if the funds they invest will result in benefits to their communities or if, in contrast, students will leave the area, taking the benefits of the state’s investment with them.

However, many college graduates who do leave eventually return–and this pattern of return migration actually may provide the greatest benefit of all. My research with Fran Leazes found that students were particularly likely to leave the state if they were seeking a graduate degree, and that many eventually returned, bringing their new knowledge and skills back to enrich their home state. And research has shown that a highly-skilled workforce is key to attracting business investment.

Thus, our research suggests that if states wish to retain high-skill college graduates, their best bet is to invest in public college education for those already living in their state and to expand access to graduate degree programs locally.