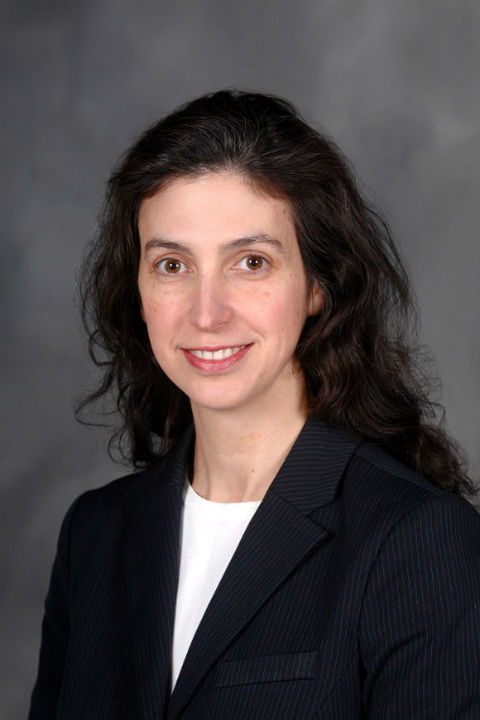 On Kent State University’s Brain Health Research Institute Week: Everyone is looking to lose their COVID-15.

Colleen Novak, professor of biological sciences, examines a mechanism that might just help out.

Colleen Novak received her bachelor’s degree at the University of Iowa before moving on to Michigan State University for graduate studies in neuroscience. After postdoctoral work, first at Georgia State University and later at the Mayo Clinic, Dr Novak began a faculty position at Kent State University in 2009, where she now serves as a Professor of Biological Sciences.

How the Brain Turns Up the Heat in Our Muscles: Charting a Path for Weight Loss

My laboratory team investigates how the brain triggers an increase in heat generation in muscles, a process called thermogenesis. We study the process using laboratory animals, but our goal is to find a way to harness this system to induce thermogenesis and make weight loss easier for people.

So here’s what happens: When we expose a rat or mouse to the odor of a predator, it rapidly increases the temperature of that animal’s skeletal muscles. This means that they increase how many calories they are burning—sometimes by 40% or more—and waste the extra energy as heat.

We have identified a specific set of nerves important in the fight and flight response, called sympathetic nerves, as the primary path the brain uses to communicate the presence of predator threat to muscles.

When the rat smells the odor of a ferret, its natural predator, muscles of the rat will heat up. But when we take out the sympathetic nerve that goes to a muscle, or when we block the ability of the chemical messenger, called a neurotransmitter, to communicate with receptors on the muscle cells, we greatly suppress how much heat the muscles generate.

Through our research we are figuring out the mechanism muscle cells use to increase heat production, and how the brain triggers the sympathetic nerves to turn up the heat.