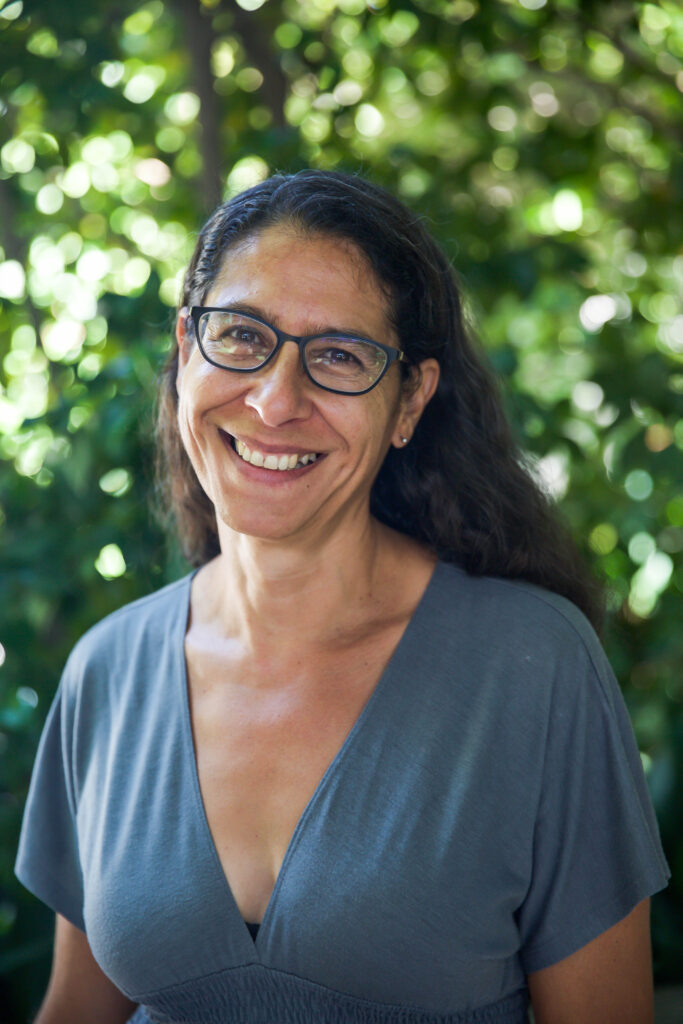 Nancy Neiman is the Mary Wig Johnson Professor of Teaching at Scripps College. She came to Scripps College in 1993, where she has been the recipient of numerous teaching, research, and community service awards, and has taught a wide range of political economy courses including Survey of Political Economy, Political Economy of Food, Markets and Politics in Latin America, the Power Elite, and Infrastructures of Justice. Professor Neiman is the author of States, Banks, and Markets: Mexico’s Path to Financial Liberalization in Comparative Perspective (Westview, 2001), and has published articles on topics such as neoliberalism, dollarization, and financial crises. Her recently published book Markets, Community and Just Infrastructures, analyzes the conditions under which markets result in just outcomes. Through a variety of case studies – labor relations in the U.S. meatpacking industry, the globalization process in Juárez, Mexico, financial reform in Cuba, and an interfaith Ugandan coffee cooperative – this book provides a framework for understanding the conditions under which markets promote just or unjust outcomes (e.g., discrimination, income inequality, environmental degradation, or racial justice, human rights, and equitable growth).

A series of market crises over the past several decades – financial, environmental, health, education, poverty – have reinvigorated the debate about markets and social justice. Since then, popular movements all over the globe are attempting to redefine markets and the meaning of economic enterprise in people’s daily lives. Often, assessments of market outcomes result in opposing political and economic voices facing off to argue the benefits or harms brought about by markets. Yet not enough of these conversations are focused on analyzing the conditions under which markets can result in just or unjust outcomes.

My research finds markets as deeply embedded societal structures, which tend to perpetuate underlying social conditions, both just and unjust. Culture, politics, and ideology help shape market incentives. For example, when markets operate within the context of patriarchal and racist norms, such as labor relations in the U.S. meatpacking industry and the globalization process in Juárez, Mexico, markets tend to exacerbate those injustices. “Free markets” or “the invisible hand” cannot be counted on to erase social injustices, as many have suggested. Similarly, when markets operate in the context of strong community norms, such as the financial reform process in Cuba or an interfaith coffee cooperative in Uganda, “rational” market actors are incentivized to make decisions that are in the best interest of the community. This is not because they are selfless or irrational, but because those decisions are in fact in the best interest of those whose identities are inseparable from their communities. When embedded in “infrastructures of justice,” markets tend to promote socially just outcomes. This becomes a strong argument for what I call the “rationality of justice,” in terms of individual decision making and the market as a whole. That is, promoting justice makes practical sense.