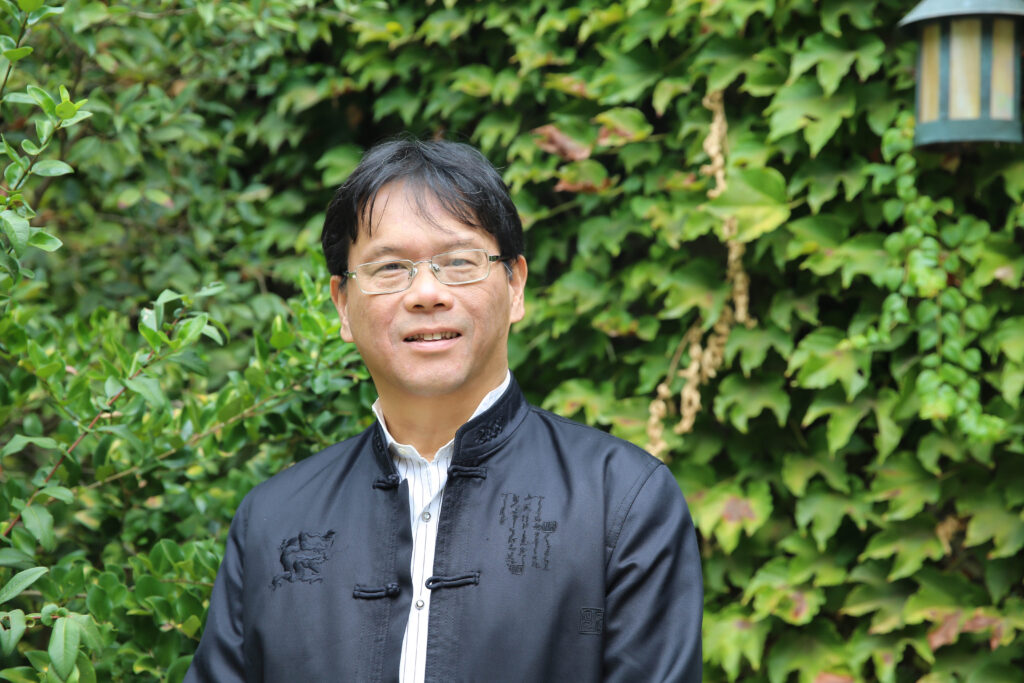 On Scripps College Week:  The environment we have today will nurture future generations.

Hao Huang, professor of humanities, looks at environmentalism and music in a sacred way.

Currently the endowed Bessie and Cecil Frankel Chair in Music at Scripps College, Dr. Hao Huang has served as a four-time United States Information Agency Artistic Ambassador to Europe, the Middle East, and Africa. He has received critical acclaim in over two dozen countries in Asia, Europe, and North America. Huang was awarded grants from the National Endowment of the Arts, the New York and Colorado Councils of the Arts, and the California Meet the Composer Series. In 2008, Dr. Huang was honored as a Fulbright Scholar in Music and American Studies at Eötvös Lorand University in Budapest, Hungary; he also served on the roster of the Fulbright Specialists in American Studies from 2012-2017. His scholarship includes articles in refereed journals of Great Britain Hungary, Greece, Japan, China and the USA, that span piano pedagogy, general music studies, popular music, ethnomusicology, jazz, anthropology, American Studies, and Humanities. His scholarly work has been recognized by the Chronicle of Higher Education, the Washington Post and National Public Radio’s “Morning Edition.”

Tradition and Environmentalism in Bali: An Interdisciplinary Perspective

Asians, like other people in the world, are confronting the challenge of water shortages caused by drought, mass tourism and pollution, symptoms and contributors to global climate change.

As someone whose professional training is in music performance and scholarship, my Envirolab Asia research field lab provided a chance to learn more about Balinese music, history, and culture. Being there offered the possibility of moving beyond some of the compartmentalized modes of understanding to an interdisciplinary awareness.

This can help us move beyond the misconception that environmentalism is primarily a project of the West.  Subak religious traditions in Bali have evolved over a millennium to produce a sustainable and stable stewardship local ecology before Western “Green Revolution” intrusion in the 1970s.

Several Balinese we spoke with have described the relationship between humans and nature as akin to that of a fetus in the womb. Injuring the womb will assuredly harm the fetus itself. This simile implies that people must care for the natural environment so that it can foster human life for generations to come.

The founder of Tri Hita Karana philosophy Wayan Sutedja conceived it as “representing harmonious and balanced human relationships with the spiritual, social and natural environment to achieve spiritual and physical wellbeing.”

In Bali, artistic practice is sacred, and ultimately inseparable from other aspects of life. What would be differentiated in the West as “music,” “dance,” “visual art,” and “theatre” are part of the same connected enterprise that can be called “the arts,” that is itself connected to religious values of living harmoniously and in balance with others and the natural environment .

In this sense, arguments for environmental protection and stewardship apply to, and can draw from, music and the arts.