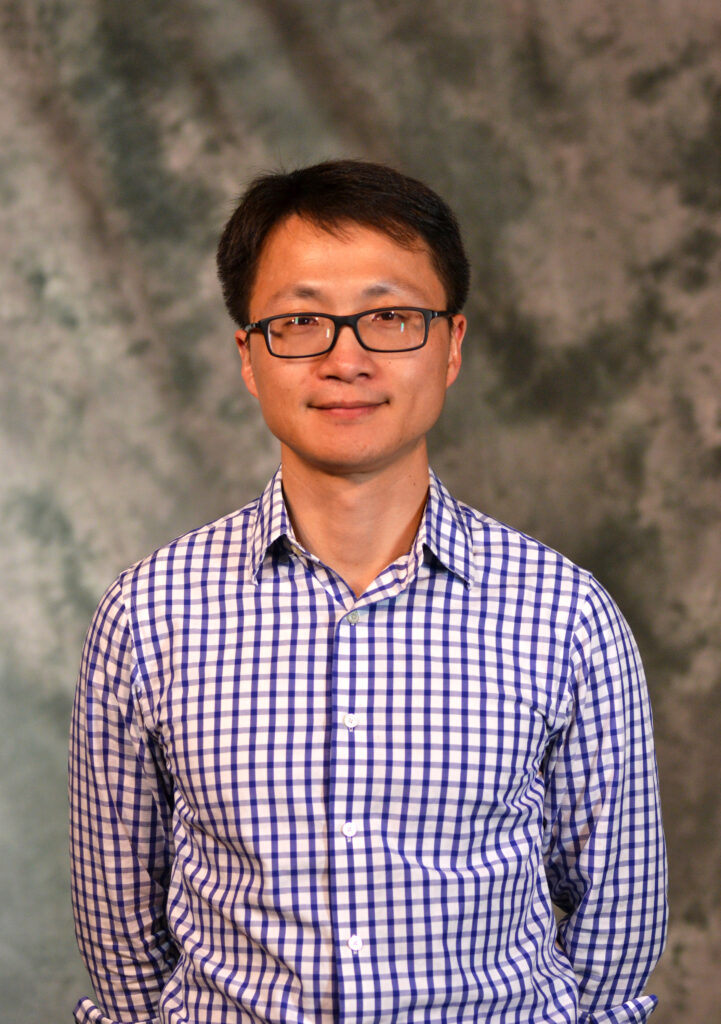 Yanqiu Zheng, professor of history and government, looks into the history of two distinctive Chinese pedagogies.

The first in his family to attend college in China and study abroad in Scandinavia and the United States, Yanqiu Zheng studied philosophy, education, and human rights before receiving his Ph.D. in history from Northwestern University. As a historian of modern China, he is broadly interested in the politics and pedagogy of intercultural encounters. Having conducted extensive archival research in the United States, Taiwan, and mainland China, he also enjoys teaching a wide range of courses from Chinese to East Asian and world history. His book manuscript, In Search of Admiration and Respect: Chinese Cultural Diplomacy in the United States, 1875-1975, is currently under press review. He is now working on a second book project, tentatively titled Chinese Food on the Margins: A Transnational History. Besides these book projects, he has published articles on the Chinese ethnographic photographs during World War II and the contested legal status of U.S. troops in post-extraterritoriality China.

My research finds that cultural diplomacy, projection of China’s cultural achievements in order to win international, mainly American, goodwill, defined Chinese efforts in restoring China’s position in the modern world where it was no longer the assumed center of civilization. It also provides nuanced historical perspectives on the current polemics surrounding China’s international propaganda. Drawing upon sources in the United States, Taiwan, and China, I present a story of the slow institutionalization of ideas that first emerged among Chinese diplomats to the West in the late 1800s.

My particular focus is on the emergence of the New York-based China Institute in America directed by cosmopolitan Chinese intellectuals and the Chinese Nationalist government in China and Taiwan as two institutional actors with distinctive pedagogies. Their partnership rose and fell in the middle half of the twentieth century before the People’s Republic of China became a major player. Alarmed by China’s fragmented and mostly negative international branding, Chinese elites sought to assert their sovereign prerogative in defining China and wrestle such narratives away from what they considered condescending foreigners and lower-class Chinese immigrants. They curated an idealized and non-threatening China that emphasized literary and artistic refinement in order to reorient the country’s Orientalist imagery rooted in foreign contempt or fear. Far from the monopoly of strong states, cultural diplomacy became an essential tool for a weak polity such as China to secure international recognition.