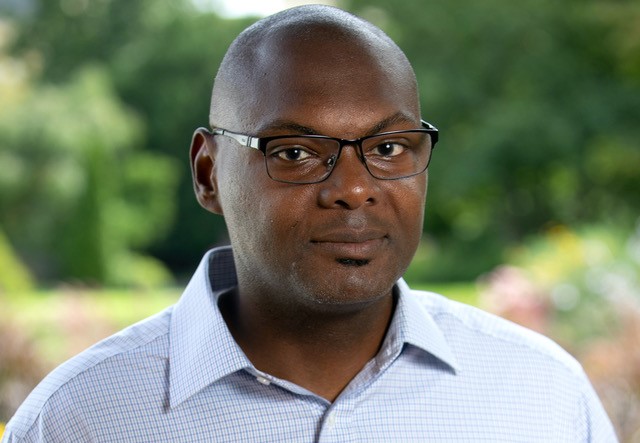 On Cornell University Week: Was there social media in the 1830’s?

Before #BlackTwitter, Facebook, and MySpace; before Yahoo and AOL chatrooms and message boards, there were the pages of antebellum black newspapers.

Beginning roughly in the 1830’s, black activists used pseudonyms to comment on culture, politics, science, and current events in papers such as Freedom’s Journal, Colored American,  and Frederick Douglass’s Paper. Like Twitter handles, their pseudonyms often weren’t about anonymity. Many of the writers knew each other and fought, told jokes and explored society together in a vibrant community that looks a lot like contemporary social media.

For example, watching from Brooklyn as “Ethiop,” William J. Wilson set out to describe “MEN and THINGS in NEW YORK”: “good and gentle folks,” he announced, “Ethiop’s again among ye, taking notes.”

And James McCune Smith’s “Communipaw” dismantled racist stereotypes in “Heads of the Colored People,” a series of 10 sketches about black New Yorkers published in Frederick Douglass’s Paper over the 1850s.

These writers took pleasure in riffing off of contemporaneous popular culture, including opera and street fashion. But there was more than simple play in this writing: at the height of U.S. slave society they aimed to create a liberatory black aesthetic. We see their legacy in the way today’s activists creatively leverage social media to agitate for social change. They remind us of the power of words and the importance of the imagination in making new worlds possible.