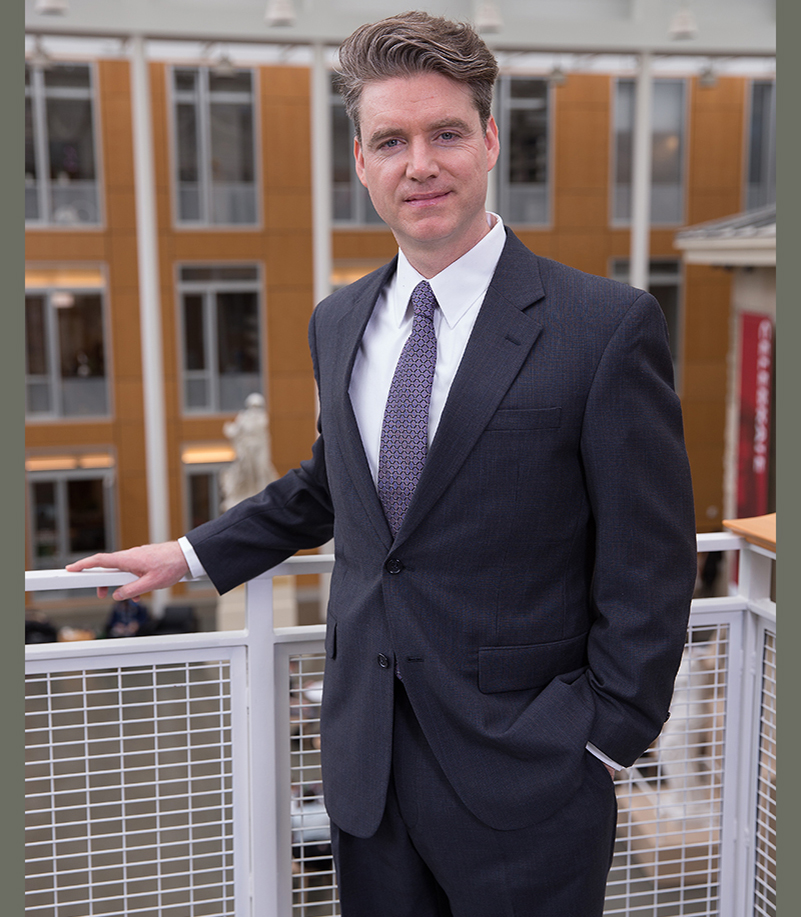 Faculty portraits for Dan Gallagher and Mike Fontaine (both Classics),Photo_2017_0146

On Cornell University Week: Is Latin a dead language?

Daniel Gallagher, senior lecturer, makes the case that Latin is alive and well.

Daniel B. Gallagher is the Ralph and Jeanne Kanders Senior Lecturer in Latin at Cornell University. Having served as Latin Secretary to Popes Benedict XVI and Francis at the Vatican, he dedicates himself to passing on the language in a “living” way that involves speaking, listening, and writing to enhance reading fluency.  He has offered a wide range of tutorials and workshops at high schools and colleges throughout the United States and abroad and is the translator of Jeff Kinney’s Diary of a Wimpy Kid into Latin (Commentarii de Inepto Puero).

Listen outside most Latin classrooms, and you’ll hear students reading aloud the writing of dead poets and politicians. Listen outside a Living Latin classroom, and you’ll hear students discussing – Things that matter to them. As they see parallels between what they want to say and what the ancients said, they see the ancients had many of the same concerns.

Latin, like any language, is a social phenomenon. It’s born out of a deep-seated need to connect with others; to understand and be understood. Unfortunately, at some point Latin ceased being a natural means of communication and instead became a secret code to access ancient texts. Taught according to a “grammar and translation” approach, students learned only how to read Latin, never to speak or write it. The result is that students often consider Cicero and other Latin writer’s quagmires of conjugations and declensions rather than repositories of wisdom.

Many linguists studying ancient languages are finally asking: couldn’t students become better readers if they learn to speak, listen, and write as well? We are discovering they can. By treating Latin as a wholistic language, students are achieving a command of the language that enables them to read never-before-encountered texts – be they prose or poetry – by any author from any time period without the help of a translation. In a time of social distancing, Living Latin students can pick up an ancient text and start a virtual conversation across the centuries.